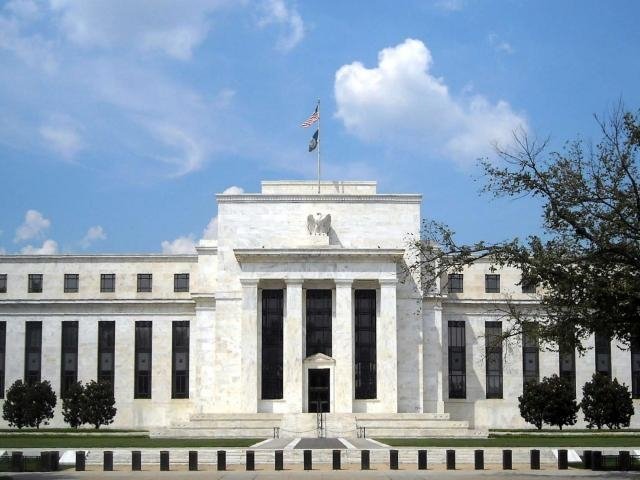 Reinforced expectations over higher interest rates in the United States after the Federal Reserve provided a consistent narrative that policymakers remain committed to “further gradual” rate hikes in the latest monetary policy statement has provided the needed catalyst to support the Dollar. The Greenback is trending higher against the majority of its counterparts in the early hours of Friday at time of writing, including all of the G10 except for the Japanese Yen unchanged or higher against all of the currencies in EMEA except for marginal gains in the Russian Ruble and all of the Asian basket minus the Yen and Indian Rupee.

There are no major surprises from the Federal Reserve decision to be honest because everyone expected interest rates to be unchanged in November, but investors wanted the necessary guidance that the central bank remains committed to the same path of monetary policy that they are expecting until the end of 2019. This is what they received.

What was arguably the most interesting takeaway from the Fed statement is the lack of acknowledgement shown from the central bank regarding the recent levels of global market volatility, which suggests to investors the resilience of the Fed to maintain on course with interest rate hike ambitions.

As we move forward and digest the policy statement further, it wouldn’t be a major surprise to see the central bank divergence story returning to the attention of traders.

This is a possible reason behind the negative momentum seen in stock markets in Asia overnight, despite the initial thoughts that concerns over global growth slowing down and what a potential decline in Chinese economic momentum might possibly mean to the world economy. I would personally put the downturn in stock momentum down to concerns about higher interest rate policy in the United States, and the return of the divergence in central bank story.

Away from the aftermath of the latest FOMC statement, the British Pound is going to attract the attention of international investors as we wrap up the trading week.

The near 2% rally in the British Pound month-to-date rightfully suggests that investors are becoming confident that a Brexit agreement is close to being announced. The theme of a soon-to-be announced Brexit agreement is something that is gaining further steam across media.

I would however point out that this news is getting close to being “priced” into the Pound and potential profit-taking is a risk investor’s need to access.