Unsure if the sell-off in Oil is over 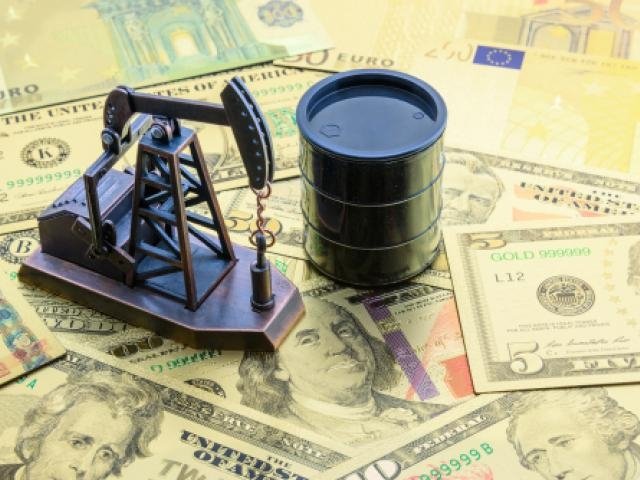 The dramatic selling across the Oil markets in recent days has come to a brief pause at time of writing on Wednesday, but many remain stunned by the acceleration in aggressive momentum that has transpired over the past couple of sessions.

We have not seen such a disastrous day for the Oil markets in terms of negative momentum like the one on Tuesday in around three years. But I think what we need to accept moving forward is that traders are waking up to the significant threat that slowing global growth in 2019 will weaken demand for commodities like Oil. It is fears over lower demand for Oil that acted as the catalyst for the severe selling that took place yesterday.

It is very much possible that the Oil markets have not yet found a floor in selling despite both Brent Crude and WTI declining significantly beyond 20% after their four-year highs just a few weeks back. This is because demand for Oil is a very speculative issue that is subject to revisions at any given point, but there is an agreed consensus that demand for Oil will be less than the supply available next year.

What this means in broader terms is that the oversupply and demand equation that completely dominated the atmosphere for Oil volatility all the way from the second half of 2014 until as recently as late 2017 is expected to become a major player once again next year.

This supply and demand equation also goes significantly beyond the newsflow around temporary waivers for Iranian Oil or even far out of the reach of President Trump making remarks over OPEC through Twitter, because the demand element is very much focused on global economic sentiment.

The global economic sentiment on the other hand continues to be dominated by a number of different external uncertainties, such as prolonged weakness in emerging markets due to Dollar strength and trade tensions between the United States and China.

These are just two of the several issues that have encouraged institutions like the IMF to downgrade global growth forecasts for next year, but when we see news come out like the headline this morning that the German economy has contracted for the first time since 2015 then we need to assess the multiple headwinds that the global economy is expected to encounter over the upcoming period.

This will naturally prompt concerns over less demand for Oil, which will weigh on its price and why it is probably better for the global economy that the price of Oil remains low on a historical level rather than return to four-year highs.