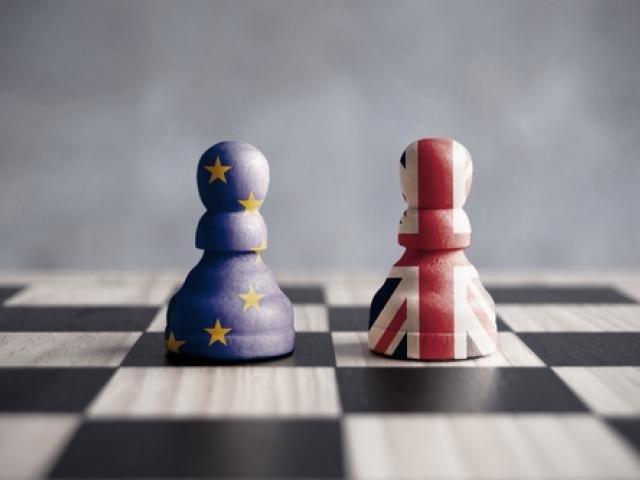 The past trading day offered one of those rare occasions in financial markets of late where neither trade tensions, emerging market weakness, President Trump, Italy nor prolonged strength in the Dollar was the main subject driving market sentiment. Instead, a familiar theme burst back onto the headline scene with this being Brexit.

After several months of protracted negotiations between the United Kingdom and the European Union, UK Prime Minister Theresa May took the stage and participated in a five-hour cabinet meeting to secure approval for her Brexit deal. It was not a simple event and there is high speculation over senior opposition to the terms secured by May, but the major takeaway is that a split cabinet has supported Theresa May's Brexit plan.

What this ultimately means for investors and despite it not being final yet is that the ongoing risks around a hard-Brexit have hopefully been avoided.

This is mostly a positive development for the Pound that is at time of writing up for the second successive day against the Dollar, but the buying reaction in the GBP is not that exciting and suggests traders are still unconvinced that this is the end of the story when it comes to the longstanding Brexit uncertainty.

The warning that there was still opposition to Theresa May’s deal despite just over four months remaining until Brexit is supposed to officially take place presents a risk of the Pound dropping from its current levels close to 1.30.

Investors do ultimately need consistent indications that the outcome of the discussions will indeed be a soft-Brexit to maintain a GBPUSD valuation above 1.30.

Softness in the Dollar for the second consecutive day has allowed emerging market currencies for the most part to consolidate after taking a beating when the Greenback unexpectedly hit a new 2018 high at the start of the week.

The Yuan is showing resilience around the 6.93 level but remains at risk to new lows for as long as the Dollar/Yuan remains above 6.90. We will keep a very close eye on the possibility of the Dollar Index reaching 100 before the end of the month, because this does hold the biggest potential behind whether the Yuan can truly weaken all the way to the psychological 7 level.

Dollar-divergence is all in all still dictating the majority of moves in the FX market and it is important to monitor whether the Greenback can continue its stunning run of gains for 2018, because this is the only catalyst that truly holds the key to what the future holds for the majority of emerging market currencies around the world.