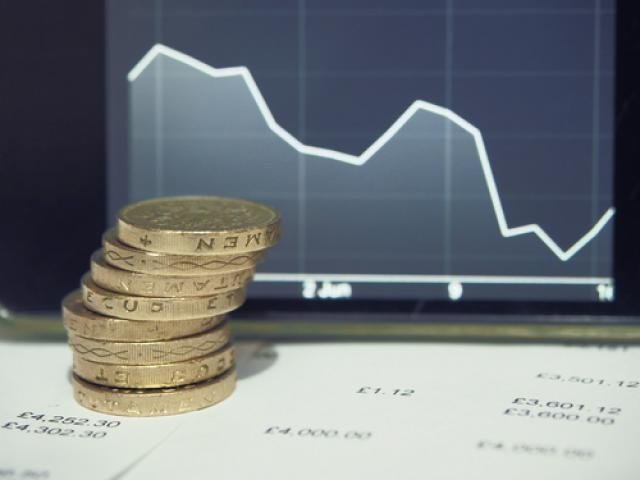 U.S. stocks finally managed to end a five-day losing streak yesterday supported by the Tech, Financial and Energy sectors, thanks to unofficial reports stating that further U.S. tariffs on Chinese imports would be put on hold. Although U.S. Trade Representative Robert Lighthizer denied the report shortly before the U.S. closing bell, the S&P 500 still ended 1.06% higher. Investors appear to be in need of any sort of positive news to buy the dips, and this kind of news seems to be doing the trick.

When stock markets rallied strongly on positive news that China and U.S. might be closer to a deal, it shows how much damage the trade dispute between the world’s two largest economies have done to equities recently. Moving forward, tax cuts will no longer have a positive impact on earnings and the Federal Reserve doesn’t seem moved by market volatility. For many investors, it’s becoming all about trade policies on whether they take risk or stay away.

On the other side of the Atlantic, the FTSE 100 ended the day with 0.06% gains. However, do not be impressed by the green color. The Basic Materials and Energy sectors lifted the index, but when looking at stocks with domestic exposure, they were severely hit.  Royal Bank of Scotland fell 9.6% while house builders Persimmon, Taylor Wimpey, and Barratt Developments all fell more than 7% on Thursday.

The reaction yesterday to a series of ministerial resignations led by Brexit Secretary Dominic Raab indicates that markets have not priced in enough risk to a no-deal Brexit. Things could even get messier in the days ahead. A leadership challenge to Prime Minister Theresa May will send us back to square one, and thus markets will begin pricing the worst outcome.

Sterling plunged nearly 2% to fall below 1.28. If the political drama was not enough, retail sales came in much worse than expected, falling 0.5% in October.

Market participants seem to believe that the draft Brexit agreement in its current form is not likely to be approved by Parliament. However, expect Theresa May to fight until her last breath. Options now are open for a no-confidence vote, a new election, new referendum, and hard Brexit deal. But when the critical moment comes no one knows what could happen.

All what we know is volatility in U.K. assets will hit the roof in the days and weeks to come.