Trade dispute and Brexit to keep markets on edge 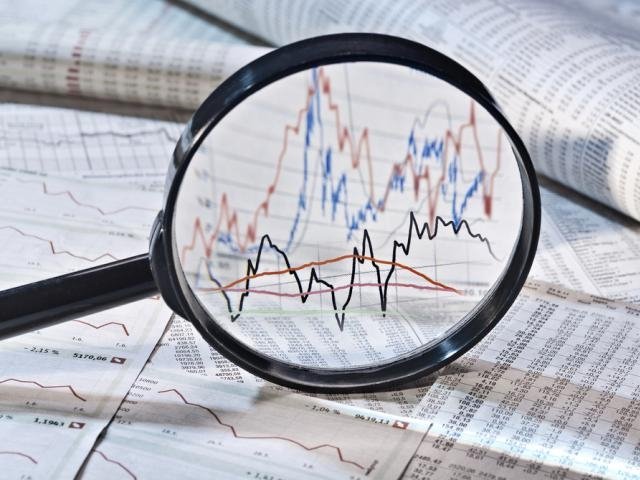 Investors across the globe have been looking for a U.S.-China breakthrough after U.S. President Trump said he thinks a deal with China will be made. His comments on Friday provided some support to the S&P 500 and Dow Jones Industrial Average which pared some of their weekly losses. However, the Tech sector remained under pressure, indicating that markets are not willing yet to jump into high multiple and growth stocks.

Such a fundamental shift in investor behavior suggests that the downside moves will be more exaggerated than the upside. This is when selling the rallies mindset dominates over buying the dips, and a repeat of October’s selloff cannot be ruled out unless we see a meaningful shift in fundamentals.

U.S. Vice President Mike Pence didn’t give the bulls what they wanted over the weekend. At the Asia-Pacific Economic Cooperation Summit, Pence said there would be no end to U.S. tariffs on Chinese goods until China changes its ways. His comments suggest that a deal between Presidents Trump and President Xi is unlikely to see the light when the leaders meet at the G20 Summit later this month.

Given that we are near the end of the earnings season and the U.S. economic calendar has only tier 2 data to release, expect markets to trade on thin volumes. Political headlines will likely dominate, and thus expect volatility to remain high.

Such an environment should lend the Dollar some support, but if we start sensing more concerned voices towards the tightening cycle in monetary policy, the Dollar may also be dragged lower. New York Fed President John Williams is due to speak later today, and any signs of dovishness will likely put some pressure on the Greenback.

It’s a big week for the U.K. and the Sterling as only a few days remain until the Brexit Special Summit scheduled to be held on November 25.  The 1-month implied volatility for GBPUSD has climbed above 14 for the first time since the Brexit vote. This suggests that many investors have been very actively buying options to protect their portfolios against any shocks, which also indicates there will be steep moves in the next couple of days to come. GBPUSD may easily move 5% lower or higher depending on the outcome of Brexit.