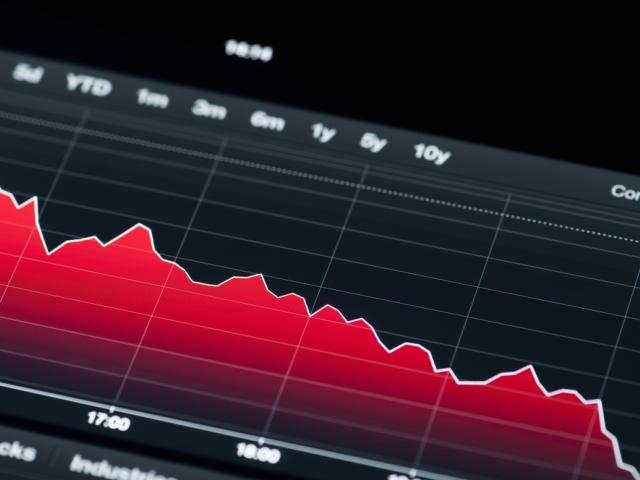 What was expected to be a muted trading week ahead of the Thanksgiving holiday in the U.S. turned out to be a massive selloff in the equity markets led by the Tech sector. The Dow Jones Industrial Average plunged 395 points yesterday, while the S&P 500 and Nasdaq composite fell 1.66% and 3.03% respectively. With all three major indices trading below their 100- and 200-days moving averages and all the FAANG stocks in bear territory, it now requires a solid shift in fundamentals to revive confidence.

The earnings season has almost come to an end with more than 470 companies on the S&P 500 reporting results. According to Factset, the blended earnings growth rate has been 25.7%, marking the highest earnings growth in eight years. U.S. 10-year Treasury yields fell 20 basis points from its October high to trade near 3.06%. Oil prices have declined more than 20% from their peak. If all these factors didn’t help boost risk appetite to - what will?

It seems investors have two key concerns. One is the anxiety over the trade tensions narrative, and two, what will the Fed do next? U.S. President Trump needs to resolve the trade dispute between the U.S. and China as soon as possible so he can Tweet again about rising U.S. stock markets. Many hope to see a breakthrough at the G20 summit when Presidents Trump and Xi meet at the end of this month. Unfortunately, there’re no encouraging signs yet after a delegation from Beijing canceled plans to visit the U.S. to negotiate a trade deal.

The Federal Reserve also needs to do their part in calming the markets, and I do expect to see a change in tone. It’s going to be a little tricky game. On one hand, the Fed needs to slow down the monetary tightening cycle, but on the other, policymakers need to show confidence in the economy.  The best way to do is by raising rates in December but lowering the terminal rate and hinting at two more rate hikes to come in 2019, instead of three.

Markets in Asia followed Wall Street lower today with most major indices falling more than 1%. However, there doesn’t seem to be flows to the safe haven Dollar, in a sign that the Greenback's rally is getting closer to an end. However, if the selloff in equity markets turns out to be more aggressive, I think the Dollar may continue to hit new highs for 2018.