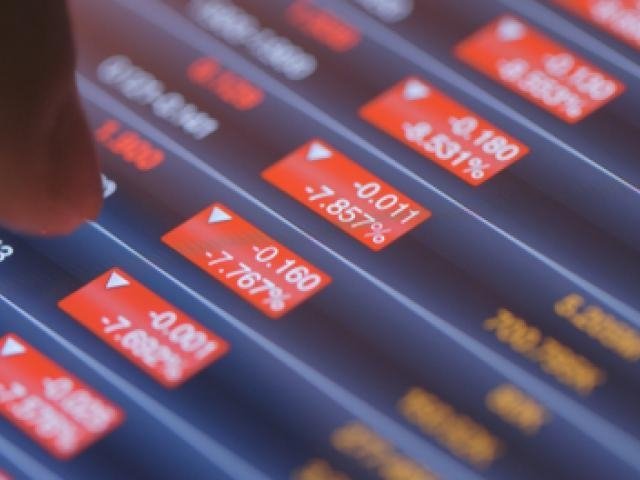 Investors are poised to remain heavily guarded and alert this week after a brutal selloff that began in the US technology sector spread like a virus across global equity markets. The tech-driven market selloff witnessed in recent days is likely to stimulate concerns over the bull run finally coming to an end. With ongoing trade tensions, fears over slowing global growth, geopolitical tensions and depressed Oil prices weighing on risk sentiment, this could truly be the end of the road for global equity bulls.

The sheer lack of appetite for risk and overall caution were clearly reflected in Asian markets this morning with stocks trading broadly lower. The negative sentiment from Asia could infiltrate European markets and end up trickling down to Wall Street later this afternoon.

Is Italy at threat to the Euro?

Italy’s budget standoff with Brussels remains a theme that continues to impact the Euro. The Italian government has set itself on a quest to revive its economic growth by boosting public expenditures and raising borrowing to 2.4% of GDP. However, this strategy has raised concerns over aggressive spending inflating Italy’s high debt levels. With the European Commission seeing Italy’s debt as a “major vulnerability”, the nation’s deficit target is seen as a major cause for concern. With the Italian government defiant to revising lower the debt-to-GDP ratio, the European Commission may formally reject Italy’s 2019 budget today.

While Italy’s budget deficit of 2.4% is below the 3% red line set by the EU, it is worth noting that the nation’s debt is the second highest in the Eurozone after Greece. With Italy’s public debt around 131% and possibly increasing further, fears are looming over Rome sparking another debt crisis – a highly unfavourable development for the Eurozone.

A rough, rocky and turbulent road lies ahead for the Euro, especially if the Italian government refuses to revise its 2019 budget.

It is becoming increasingly clear that rising global supplies and signs of slowing demand have encouraged investors to attack the Oil markets ruthlessly in recent weeks. With US Shale production as robust as ever and fears over plateauing global growth resulting in falling demand for Oil, the underlying fundamentals point to further downside.

Focusing on the technical picture, WTI Oil is heavily bearish on the daily charts with a solid breakdown daily close below $55 paving a clear path towards $52.

Sterling influenced by Brexit and politics

The British Pound’s fortune continues to hang on how investors react to ongoing Brexit developments and political drama at home.

Investor attraction towards the currency has been clearly impacted by the cloud of uncertainty over Brexit while political instability in Westminster offers another reason for investors to attack prices lower. The GBPUSD is bearish on the daily and weekly charts with bears waiting for a daily close below 1.2750 to challenge 1.2680. 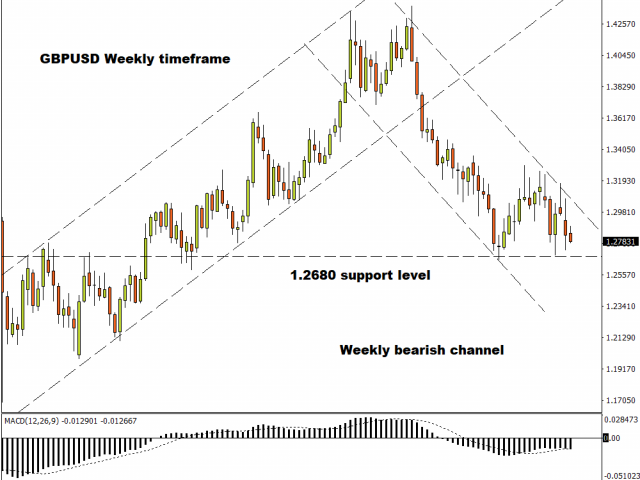