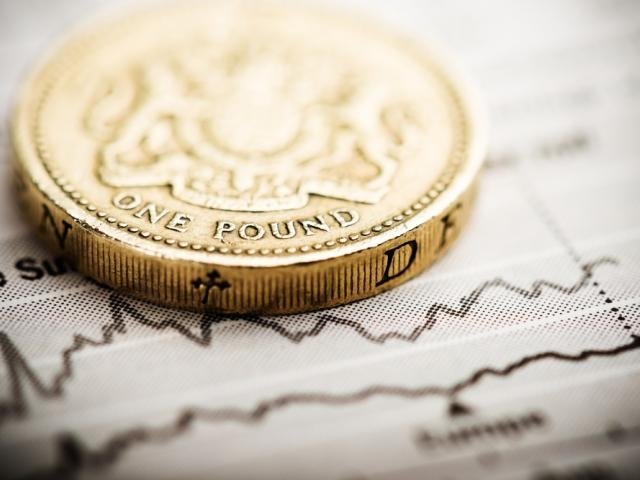 The pendulum has swung in favour of Sterling, as the bulls took control this afternoon following news that the EU and UK have agreed on a draft Brexit agreement.

With the European Union Council President Donald Tusk stating that the draft has been “agreed in principle at a political level”, this certainly paves the way for the Brexit summit to go ahead on Sunday. While the Pound has the potential to remain buoyed in the near term as bulls exploit this welcome development, there are still some major headwinds down the road. Even if a breakthrough is achieved with EU leaders, the next major challenge will be for the draft Brexit agreement to be passed through parliament. With a strong sense of pessimism and negativity in the air over parliament approving any deal Theresa May brings forward, fears of a no-deal Brexit outcome will most likely weigh on the mind of many investors. A scenario where the UK ends up crashing out of the European Union with no deal in place will be the knock out blow for the British Pound.

The Pound’s aggressive appreciation in response to today’s Brexit headline continues to highlight how the currency remains extremely sensitive to Brexit developments. Although the GBPUSD has rallied over 130 pips in a span of less than an hour, the sustainability of the upside needs to be questioned. A failure for bulls to keep prices above the 1.2840 level could result in a move back towards 1.2800 and  1.2770, respectively.