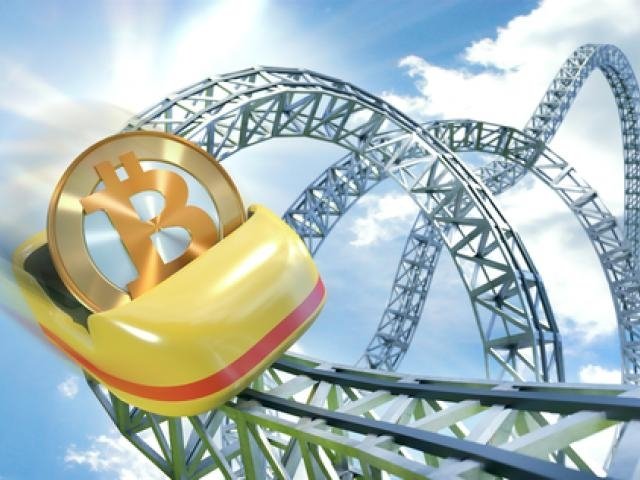 Optimism over a strong holiday sales season and a slight recovery in oil prices helped to boost the oversold market. However, President Trump’s comments to The Wall Street Journal saying that he’s still likely to increase tariffs on $200 billion of Chinese goods and slap tariffs on the remaining $267 billion of imports will likely complicate markets further.

The global economy is in a desperate need to end the ongoing trade dispute between the two largest economies. Already we’ve been seeing many signs of economic slowdown in Emerging Markets, Europe and even in the U.S. Investors are likely to become more concerned that the G20 summit in Argentina kicking off on Friday won’t lead to a truce or a framework agreement between China and the U.S., but given that we’re living in a Trump world, there’s always a chance for last minute changes. Until then expect markets to remain choppy.

Investors will be focused on Fed talks this week with Fed Vice Chairman Richard Clarida due to speak later today followed by Fed Chair Jerome Powell tomorrow. The overall economic outlook has changed significantly compared to just a couple of months ago. Oil prices declined more than 30% from their peak suggesting inflation may slow down; equity markets entered correction territory hitting wealth; and dark clouds are gathering over the U.S. housing market. I think the Fed has now enough reasons to adjust the pace of tightening policy, but investors need confirmation from policymakers.

The 3% recovery in Oil prices yesterday seemed to be short-lived with both major benchmarks declining slightly today. It will be difficult to know where prices will be headed next unless we know the outcome of the G20 summit and OPEC’s annual meeting on December 6. Finding a new normal is likely to be a difficult task in the weeks to come.

In the Cryptocurrency world, traders are no longer worried about price movements as much as the fate of these currencies. A fall from almost $20,000 to below $4,000 in Bitcoin’s price is a complete crash. Some may say that we had seen a similar correction before when prices dropped from $1,150 in December 2013 to below $300 more than a year later. However, the difference between then and now is the market cap. Back then investors and speculators may have lost nine billion dollars. However, this year’s move has wiped out more than $250 billion from its peak.