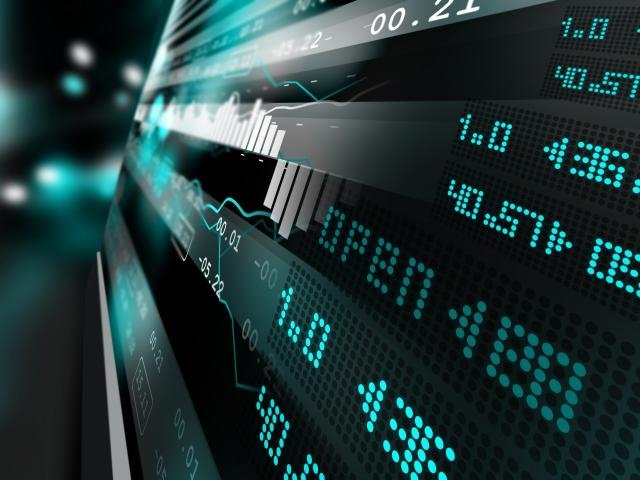 Investors were all ears for yesterday’s speech from Federal Reserve Chairman Jerome Powell at the Economic Club of New York. A couple of keywords were all that was needed to boost investor appetite that sent the Dow Jones Industrial Average 617 points higher - the strongest daily rally since March.

“Interest rates are still low by historical standards, and they remain just below the broad range of estimates of the level that would be neutral for the economy,” said Powell.

The term “just below” is clearly different from being “a long way from neutral” in a statement he made on October 3 when markets started falling from their peak and entered into a correction territory later that month. While it’s difficult to quantify neutral interest rates, the signal the markets got is a Fed turning dovish. While investors still believe that a December rate hike is a done deal, they now expect only one more to come in 2019 as opposed to three suggested by the Fed’s projections from September’s meeting.

Powell also believes that growth will remain solid with low unemployment and inflation near target. Such an environment accompanied by slower rate hikes should be supportive to risk, but given that markets are already pricing in a dovish Fed in 2019, we need to see improvement elsewhere to confirm that equity bulls are back in control.

The latest drop in Treasury bond yields was mainly attributed to the shift in the Fed’s outlook. This will lower the required rate of return for equity which is good news for stocks. However, if we see further drops from here, it suggests that markets are becoming more fearful of other factors, including escalating trade tensions, expectations of weaker global and domestic economic growth, slower corporate earnings growth, and geopolitical risks.

Now it’s up to Presidents Donald Trump and Xi Jinping to provide the next boost to the equities rally. A cease-fire over the weekend on the sidelines of the G20 summit to end Washington’s trade dispute with Beijing will provide much-needed support. However, it’s almost impossible to know what will go on in Trump’s mind when he meets his Chinese counterpart.