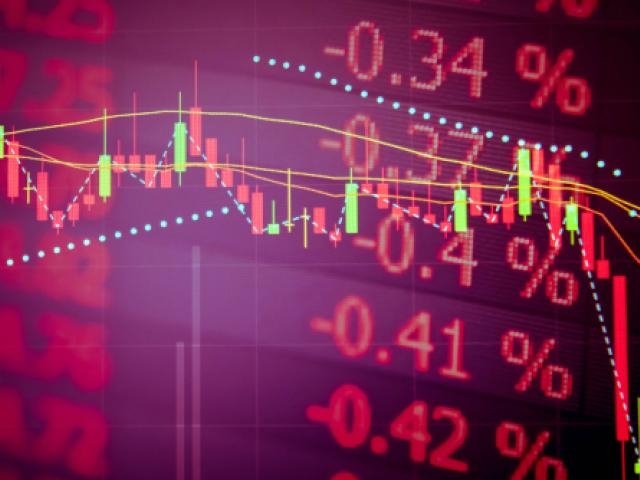 If market participants needed any further guidance that 2019 is shaping up to be the year where investors are preparing to sell everything, then all that is required is for traders to take a simple look at what transpired in the Asian trading session overnight. A “flash crash” hit the currency markets and while the most recent one of October 2016 was mostly limited to movements in the British Pound crosses, the one that transpired last night took a number of different currencies out of sync. 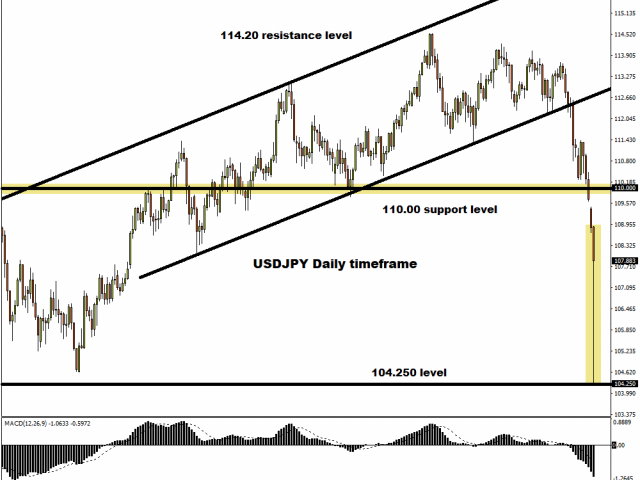 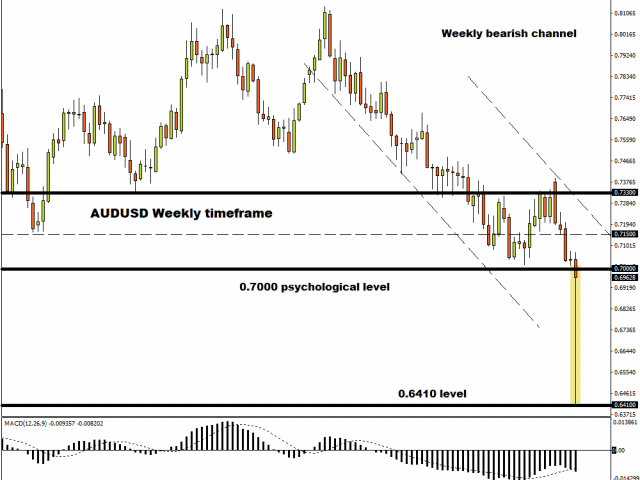 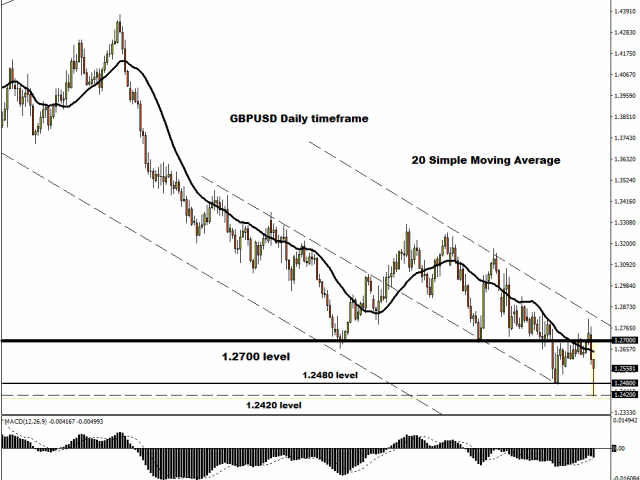 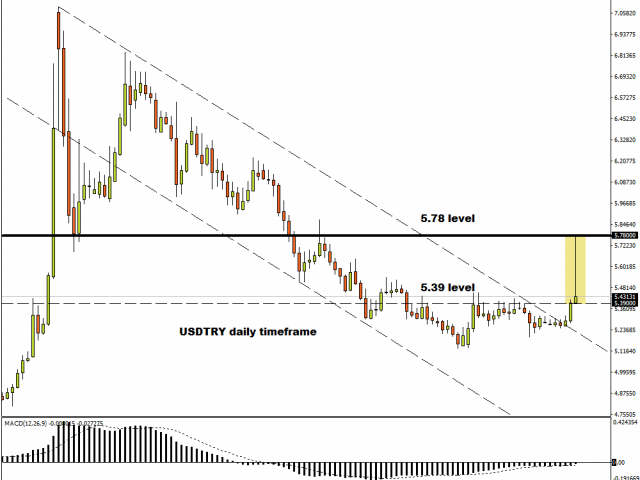 The catalyst behind the market sell-off has been attributed to a failed algorithmic program, nobody should understate the stresses that we are at risk of seeing in financial markets this year. The uncertain political environment is a major reason behind the uncertainty throughout global financial markets, and we are now approaching the time where individual economies and corporations begin to publicly state the headwinds that they are facing from the prolonged trade tensions between the United States and China.

Interestingly enough, Apple were the latest company to issue such a narrative and have cut their revenue outlook for the first time in almost two decades overnight. Chief Executive Officer, Tim Cook even went as far as to indicate that mounting uncertainty in financial markets and that the trade tensions are contributing to the “shortfall” in company revenue.