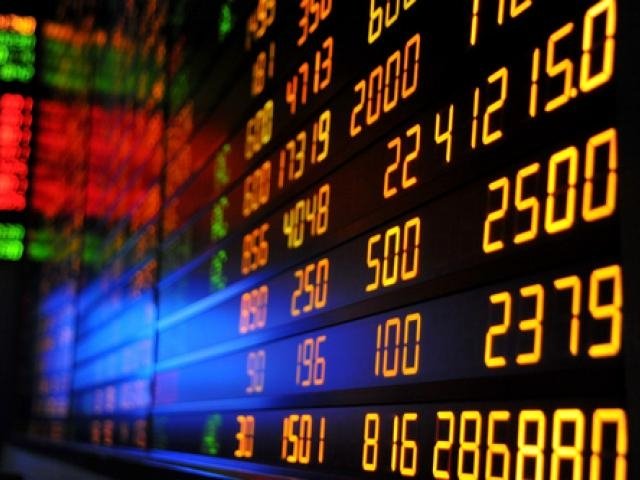 The British Pound edged higher earlier today after encouraging jobs data offered investors a short-term distraction away from the Brexit chaos and political drama in Westminster.

With wage growth in the UK hitting a new 10-year high at 3.4% and employment growing more than expected in the three months to November, this certainly suggests that the labour markets remain resilient despite Brexit. However, this strong jobs data is destined to be overshadowed by Brexit developments.

In the latest episode to the Brexit saga, Theresa May has unveiled her ‘Plan B’ to Parliament. With MP’s describing ‘Plan A’ as ‘Plan B’ in disguise, nothing new has been brought to the table. Will the Prime Minister’s Brexit ‘Plan B’ be able to win the Commons over at the Parliamentary debate and vote on January 29th? This is a question on the mind of many investors. Whatever the outcome of the vote, it will play a role in how or if the UK departs from the European Union.

Gold bounced back from multi-week lows on Tuesday as concerns over slowing global growth sent investors rushing to safe-haven assets.

Geopolitical risks in the form of Brexit drama, US-China trade developments, and a government shutdown in the United States boosted the metal’s allure with prices trading around $1,283 as of writing. Gold is likely to receive further support from growing speculation over the US Federal Reserve taking a pause on rate hikes this year.

In regards to the technical picture, Gold remains in a bullish channel on the daily charts. There have been consistently higher highs and higher lows with the MACD pointing to the upside. An intraday breakout above $1,286 is likely to open a path towards $1,295 and $1,300, respectively.