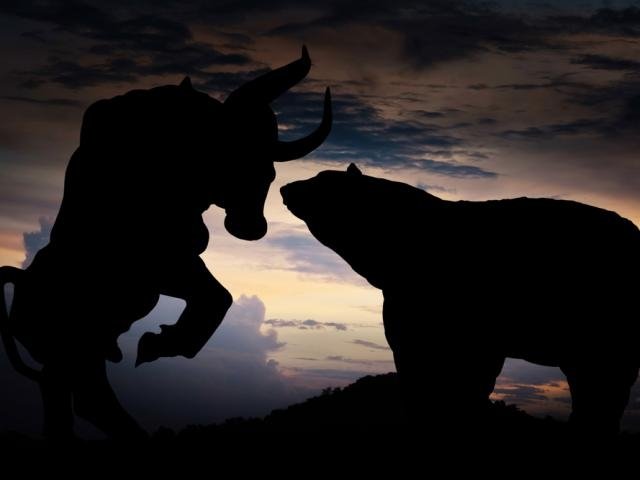 After a sharp recovery from their December lows, global equity markets are struggling for direction this week. If you’re in the bullish camp, the U.S. earning season may support your views. The Dow Jones Industrial Average rose 171 points yesterday driven by surprise positive earnings from United Technologies, IBM, and Procter & Gamble. Whether this trend of positive surprises continues to remains in question, but it’s likely that the Tech sector, which makes up more than a quarter of the S&P 500 market cap, will dictate the fate of U.S. equities.

If you are on the other side of the camp, there is a lot of news supporting bearish views. Slowing global economic growth, the unresolved U.S.-China trade conflict, the U.S. government shutdown, and Brexit drama are all sources of uncertainty dragging at sentiment.

Eventually one camp will win, but there isn’t sufficient momentum on either side. This will likely lead markets to continue to be driven by daily news flows until one factor dominates. However, expect to see further moves of more than 1% up or down in the near future.

The European Central Bank meets today for what is likely to be the week’s most significant risk event.  Most of last year’s focus was on how to shift from monetary easing to tightening. Back then it was expected that the European economy would be in better shape in the following years. However, the latest updates from the IMF shows that Europe may be under more pressure than the rest of the world. Recent economic data confirm such views with PMI’s, sentiment surveys, inflation, and other wide sets of economic figures pointing south. Will ECB President Mario Draghi acknowledge the darkening clouds today? Moreover, what tools the central bank will use to offset the slowdown will determine the Euro’s direction. Lowering growth and inflation projections may provide a sell signal to the Euro, but Draghi’s speech today may have even more impact on the single currency.

Sterling soars after breaking above 1.30

Sterling saw its best daily performance since December 12 on Wednesday, rising 0.85% against the dollar, and has been the best performing major currency so far in 2019. The surge in the Pound was driven by beliefs that a no-deal Brexit will eventually be avoided and the chances of extending Article 50 look more likely. Although extending Article 50 doesn’t mean a final solution to Brexit has been found, any news delaying the process and supporting avoiding a hard Brexit will be supportive of the Pound. If no negative surprises materialize, the currency may find further support on technical buying after GBPUSD broke above the 200-day moving average.