Did the Fed make a wrong decision? 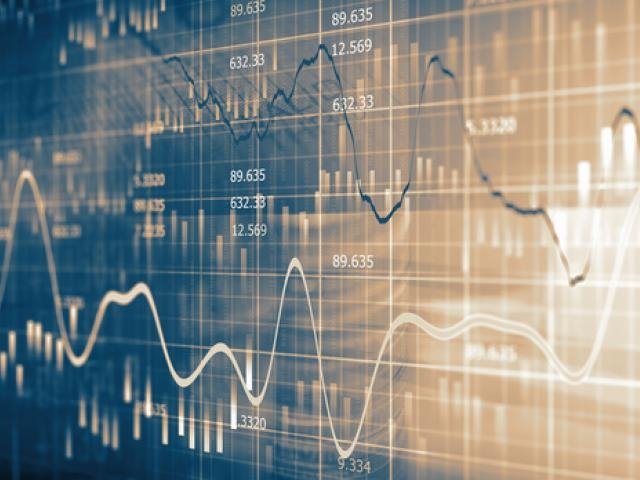 The U.S. Federal Reserve’s sharp U-turn last week has been welcomed by equity markets. The adjustment to guidance between December and January was enormous. After raising interest rates in December and hinting towards further gradual increases in interest rates while reducing the balance sheet on autopilot mode, the doves seem to have taken control.  The two rate hikes for 2019 are no longer on the table, and the balance sheet may be adjusted at any time.

The Fed justified the changes to guidance mainly because of external conditions. Among them were trade tensions, a weakening global economy, and risk of a hard Brexit. These are not the main factors the Fed has historically based its decisions upon. The central bank’s key objective is to foster economic conditions that promote stable prices and maximize sustainable employment.

Looking at Friday’s economic data, the U.S. economy still seems to be in good shape. Job growth in January blew expectations, with NFP surging by more than 300K. Although December’s figure was knocked lower, the three-month average is still significant at 241,000. These facts may indicate that the Fed has somewhat surrendered to market pressure and Trump’s criticism.

If the U.S. economy continues to perform well, the Fed has no choice but to return to gradual tightening, which may again lead to volatile markets.  However, one set of data may not be enough to judge upon.

It will be interesting to listen to Fed speakers this week including Fed Chair Jerome Powell, St Louis Fed President James Bullard, and Cleveland Fed President Loretta Mester. If they are not overwhelmed by recent data releases and remain aligned to their dovish stance, this may provide a further boost to equities.

The Bank of England is meeting on Thursday and will deliver its quarterly inflation report. We do not expect any changes to policy but may see slight changes to inflation and growth forecasts. The Pound is unlikely to move on changes to economic forecasts, as most traders remain focused on whether Prime Minister Theresa May will be successful in squeezing any compromises out of the EU regarding the Irish backstop.

The earning season remains in full swing this week with more than 100 S&P 500 firms due to release results. Despite 70% of S&P 500 companies so far managing to beat on the bottom line, more companies are issuing negative guidance than positive. According to FactSet, the S&P 500 is now projected to report a year-on-year decline in earnings for 2019. This will undoubtedly upset equity bulls.