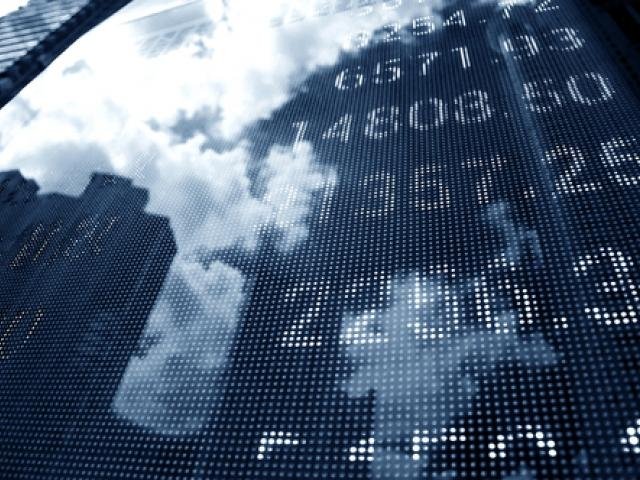 After a strong rally in risky assets since the beginning of 2019, anxiety and concerns over global economic growth have returned. This was evident in currency markets last week where inflows returned to the U.S. Dollar despite a dovish Fed. Equity markets in Europe hit a wall with the Stoxx 600 ending a five-week winning streak. Meanwhile, U.S. investors are becoming worried about fading profits and possibly an earnings recession.

A better gauge of economic and financial conditions is to look at what fixed-income markets are pricing. Japan’s 10-year bond yields have fallen below zero once again, the German 10-year Bunds yields are trading at their lowest level since October 2016, and U.S. 10-year yields are 19.3% below the peak reached in October. While it doesn’t necessarily mean a recession is near, fixed-income markets are indicating a significant slowdown in global economic growth.

This week is a big one for financial markets. The 90 days U.S.-China trade truce ends on March 1 and failing to reach an agreement by then could lead to more than double the current American tariffs on Chinese goods. According to a Wall Street Journal report, the two sides have not even drafted an accord that specifies where they agree and disagree. With U.S. trade representative and the Treasury Secretary headed to Beijing to kick-start a new round of trade talks in Beijing today, markets are anticipating some good news. This is reflected in Chinese equities which advanced today after a week-long national holiday. However, investors need to manage their expectations especially with conflicting messages from President Trump.

The clock is also ticking fast for the UK. With only 46 days remaining until Britain is scheduled to exit the EU, no one knows yet what will happen next and what version of Brexit will be achieved. This week, Prime Minister Theresa May needs to deliver a statement to Parliament on what progress has been accomplished and from what we know, nothing significant. Chances are high that MPs will file a motion to have greater control over the Brexit process and possibly extending the Article 50 deadline. A step closer to extending the deadline may see Sterling bouncing back above 1.32. On the data front, investors will keep a close eye on the UK’s final quarter GDP, and industrial production data due to be released later today.

We also have important data on the U.S. calendar this week. Inflation figures due to be released on Wednesday will provide further insight into whether the Fed’s judgment of the U.S. economy was accurate.  Retail sales is also another important piece of information, and we’ll get to see if the recent turmoil in equity markets has affected spending habits.