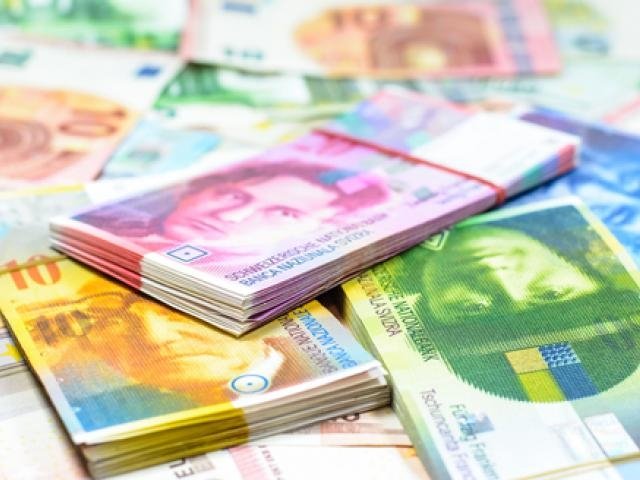 The Swiss Franc collapsed like a house of cards as markets opened on Monday, falling by nearly 1 percent against the Dollar in mere minutes before recovering all its losses almost instantly. Prices later then fell back below 1.0000 before climbing around 1.0033 at the time of writing. The Swissie also saw a drastic move against the Japanese Yen. 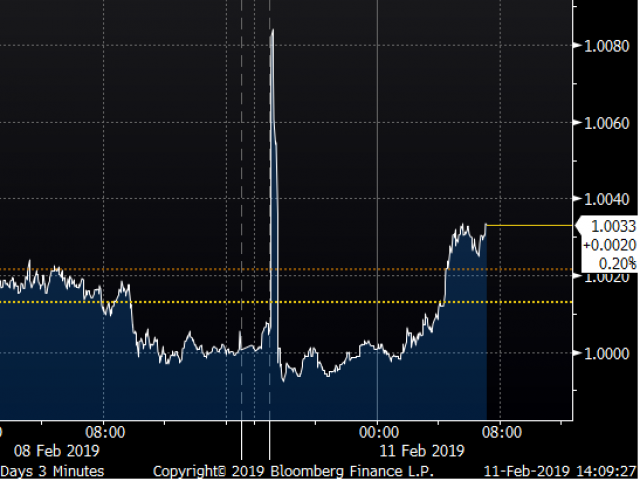 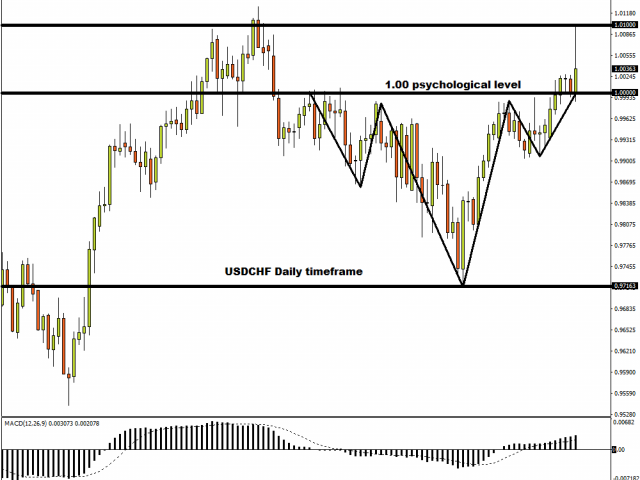 This mini “flash crash” appears to have been triggered by a lack of liquidity, given that Japanese markets are closed today, and is smaller compared to the 8 percent swing in JPYAUD on January 3. As the Reserve Bank of Australia noted in their report following the January 3 episode, such “flash crashes” usually happen as trading activity thins out between the close of US markets and the open of Japanese markets, also known as ‘Asian Witching Hour’. This event could also have been triggered by an erroneous trade which then triggered a slew of orders placed by algorithms.

At the time of writing, the Swissie is performing in line with many G10 currencies, which are declining against the Greenback today.

Following this event, the Swiss France is expected to remain driven by fundamentals, as the Swiss National Bank maintains its dovish stance. Key factors that could influence global risk sentiment moving ahead include the uncertainties around Brexit, heightened political risk in Europe, US-China trade negotiations, and the moderating global growth expected for 2019.