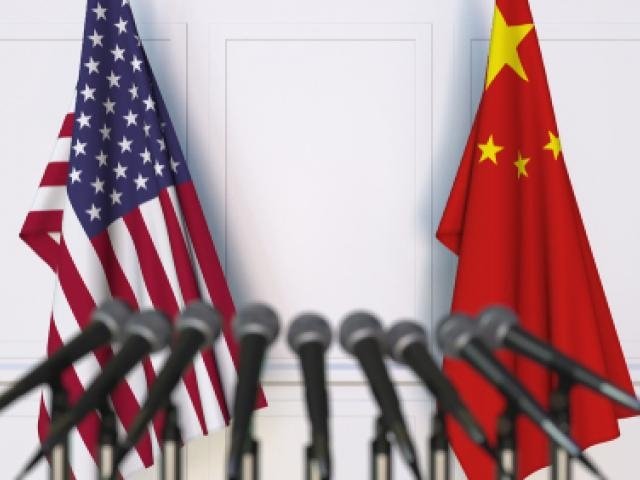 Global sentiment and risk appetite will be heavily influenced by the outcome of high-level trade talks between the United States and China that began in Washington yesterday.

While there is a growing sense of optimism over both sides securing a deal, a more realistic outcome will be for an agreement to extend the 1 March deadline. Such a development will open the doors to further negotiations down the road – ultimately removing some element of uncertainty over trade, while also reducing tensions. A return of risk appetite amid easing tensions will certainly be good news for global equities and emerging markets but will signal bad luck for King Dollar.

It has not been the best of trading weeks for the Dollar, especially after minutes from January’s FOMC meeting revealed that policymakers were unsure if rate hikes were needed this year. The Dollar is clearly facing multiple headwinds in the form of disappointing economic data and speculation over the Fed taking a long pause on rate hikes this year. While the economic and central bank divergence between the United States and everyone else seems to be supporting the Dollar, the question is - for how long? The Dollar may lose its throne, as fears over US growth slowing down sends investors to other safe-havens like the Japanese Yen and Swiss Franc.

In the United Kingdom, the Brexit saga has dragged on for too long and this fatigue is slowly being reflected in the Pound’s valuation. This was a week filled by Brexit noise, political drama in the UK and endless uncertainty. The pessimism over Theresa May securing any deal with the EU was re-confirmed this morning, after an EU official stated that “there will be no deal in the desert” at the summit in Egypt next week. I believe the Pound could still be offered a lifeline amid the chaos if the government extends Article 50 in an effort to prevent a no deal outcome. Taking a look at the technical picture, bears are seen to be re-entering the scene if a weekly close below the psychological 1.3000 level is achieved.

Taking a peek into the commodity markets, Gold is set to cap two consecutive weeks of gains after briefly reaching its highest level since April 2018 earlier this week. With US President Donald Trump set to meet China’s top trade negotiator, Vice Premier Liu He, later today, investors are left hanging on the edge of their seats just one week before the 1 March deadline. Any positive headlines of a trade deal being struck between the world’s two largest economies may put downward pressure on bullion prices. On the other hand, concerns about global growth momentum may offer support for Gold. Recently, weaker-than-expected economic data out of the US is starting to pose questions about the resilience of the world’s largest economy, especially when set against the slowdown evident in the EU and China.

In regards to the technical perspective, the precious metal seems to be in the process of creating a new higher low. The bullish trend on the daily charts remains valid above the $1303 support level. 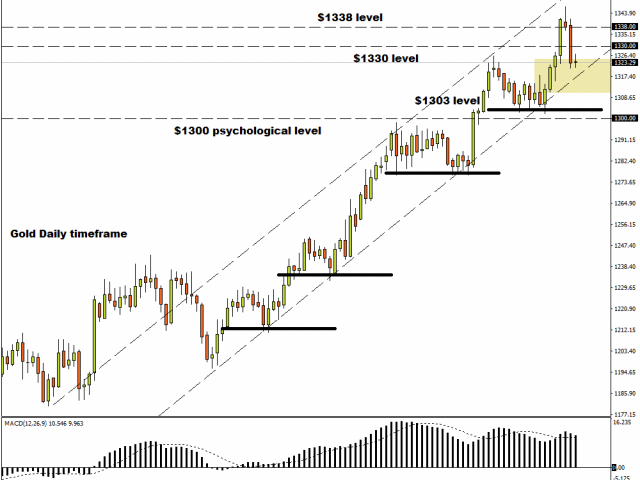