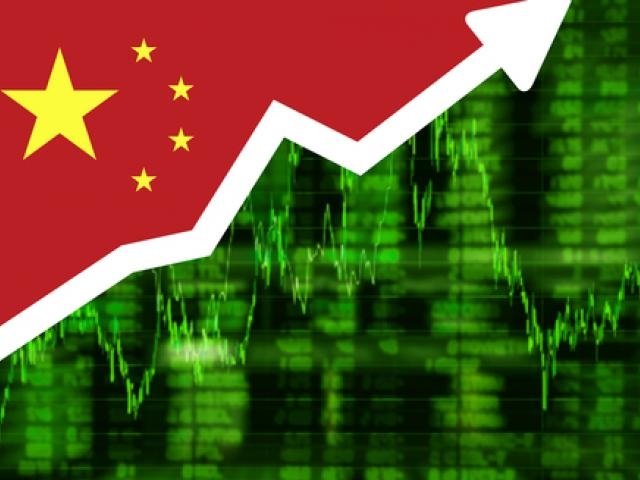 What sounded like mission impossible a couple of months ago, now seems doable. President Trump announced late Sunday that he will delay the U.S. increase on Chinese tariffs which were scheduled for 1 March. He cited substantial progress in trade talks with China on substantial issues, including intellectual property protection, technology transfer, agriculture, services and currency. If negotiations continue to move in the right direction, President Trump expects to meet his Chinese counterpart at his Mar-a-Lago resort to conclude on an agreement.

The trade dispute has been a painful one for both countries and the world, especially since it occurred when the economic cycle [MS1] approached a peak. While China wants to prevent a hard landing, President Trump wants to fulfill one of his key campaign promises to correct the trade deficit. However, to support his re-election bid, Trump needs to avoid dragging down the U.S. economy and thus announce a deal, even though it might not look like a perfect one.

Equity markets in mainland China were the main beneficiaries of Trump’s announcement on extending the 1 March deadline. The blue-chip CSI 300 Index surged 4% today, hitting its highest level since June 2018; it has entered a bull market, rising more than 23% from January lows. The Chinese Yuan also strengthened 0.4%, reaching a 7-month high.

The improved appetite for risk has provided a boost for high beta currencies like the Australian and New Zealand Dollars, with both rising 0.3% during Asia trade. Elsewhere, the reaction has been muted, with the Euro, Pound and Yen moving in very tight ranges.

U.K. Prime Minister Theresa May’s decision to delay a parliamentary vote on her Brexit deal did little to move the Pound on Monday. The meaningful vote had been scheduled to take place on Wednesday, but according to May, the vote has now been postponed to 12 March. The chances of delaying Brexit are increasing day by day, with a recent report in the Telegraph indicating that May is considering delaying the process for up to two months. As long as the U.K. doesn’t crash out of the E.U. without a deal, the Pound is likely to continue holding near 1.30s in the near term.

While politics continue to be the primary driver of financial markets, this week has no shortage of key economic data. After the U.S. data missed on retail sales, durable goods, existing home sales and a couple of other releases, Thursday will bring the reading on fourth quarter GDP. Markets expect growth to have slowed down year-on-year, to 2.4% from 3.4% in the previous quarter. However, given the negative surprises received in past weeks, there’s also a chance to see a miss on GDP.  The Federal Reserve’s preferred measure of inflation, PCE, is also due to be released on Friday along with Personal Income data.