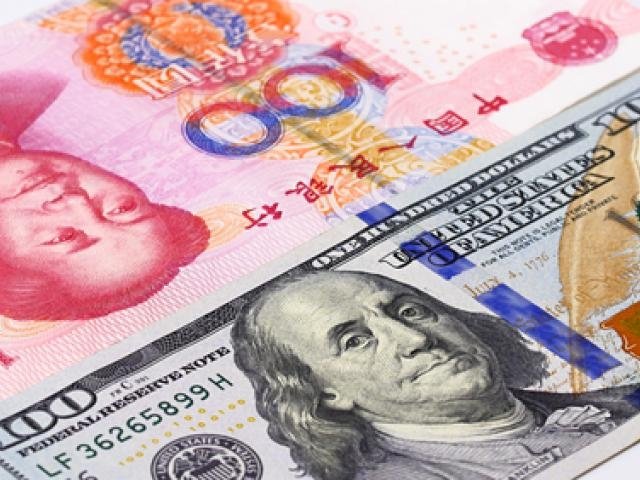 Emerging market currencies are struggling to hold ground against the Dollar as geopolitical tensions across the globe dampen investor risk appetite.

Reduced optimism over US-China trade talks, an abrupt end to a second summit between the United States and North Korea coupled with Brexit uncertainty among many other geopolitical risks are leaving investors on edge. With market sentiment still fragile and ongoing concerns over plateauing global economic growth draining investor confidence, EM currencies remain in the firing line.

In China, the Yuan is performing relatively well when compared to other emerging market currencies. The Yuan’s trajectory is likely to remain influenced by US-China trade developments and the Dollar’s valuation. With the Dollar’s long-term outlook swinging in favour bears amid speculation over the Fed taking a pause on rate hikes this year, this is good news for the Yuan and emerging market currencies in general. In regards to the technical picture, the USDCNY is in a downtrend on the daily charts with prices trading around 6.6911 as of writing. Sustained weakness below the 6.7000 level is likely to encourage a decline towards 6.6500.

It has been an incredibly positive trading week for the British Pound thanks to growing expectations over Brexit being delayed beyond the March 29 deadline. While this development will remove some element of uncertainty over Brexit, it may result in the UK trapped in a Brexit limbo. I see the Pound pushing higher in the short term as expectations mount over the government extending Article 50. However, with uncertainty still a major theme when dealing with Brexit, the Pounds medium to longer-term outlook remains open to question.

Across the Atlantic, the tired Dollar was thrown a lifeline after reports showed that the US economy cooled less than expected last quarter. US GDP grew an annual 2.6% during the final trading quarter of 2018. Although this was below the 3.5% growth achieved during the third trading quarter, it was still above the 2.2% estimates which help lift market sentiment. While the Dollar is likely to extend gains on the GDP figures, the upside is poised to face multiple headwinds down the road. In regards to the technical picture, the Dollar Index experienced a technical rebound from the 96.00 level. The upside momentum should instil bulls with enough inspiration to challenge the 96.50 level.

In the commodity markets, Gold bulls may have lost the battle this week but the war still rages on. The combination of Dollar strength and profit-taking have sent Gold prices tumbling near the end of the week with prices trading around $1313 as of writing. With geopolitical risk factors stimulating risk aversion and the Dollar’s longer-term outlook in favour of bears, Gold’s medium to longer-term outlook remains bullish.