Stock markets rally after a rough and rocky week 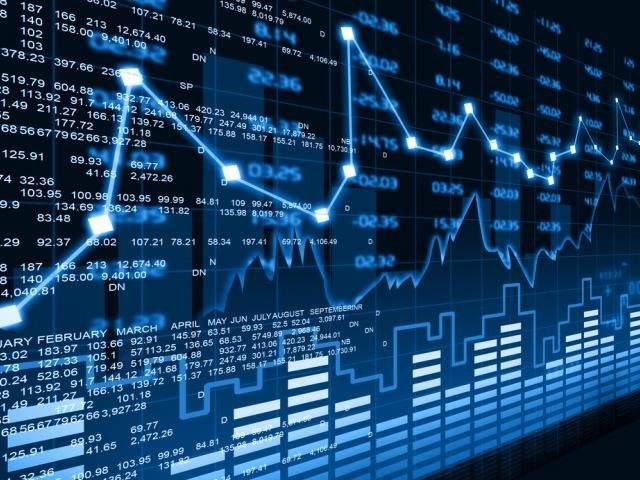 Market sentiment swung back and forth this week as ongoing trade developments, Brexit-related drama, an abrupt ending to the US-North Korea summit and other geopolitical tensions influenced risk appetite.

The overall mood across financial markets has improved today, following positive economic data from China and Germany, with the change of attitude clearly evident across stock markets. Although global stocks are set to end the week on a positive note amid cooling fears over slowing global growth, the fundamental drivers weighing on equity markets remain present. Geopolitical risks have left global sentiment extremely fragile, while there is still a fair degree of uncertainty over trade developments. With the stock market rally built on weak foundations, equity bears are just waiting for the right catalyst to return with a vengeance.

Gold bulls lose the battle, but war still rages on

With risk appetite coming back to the fore, Gold bulls lost their iron grip this week with pricing sinking towards $,1308 as of writing.

Gold’s recent performance indicates that markets are pricing in the increased likelihood of a US-China trade deal happening sooner rather than later. With UK Prime Minister Theresa May also opening up the possibility of an extension to Article 50, investors are hopeful that the much-feared no-deal Brexit will be avoided, ultimately supporting risk appetite. However, the end result for either of these major risks remains uncertain at this point in time. Concrete and positive resolutions may result in a surge in demand for riskier assets and conversely be negative for Gold. It should also be kept in mind that Gold bulls remain inspired by geopolitical risk factors and speculation over the Fed taking a break on monetary tightening this year.

Should Gold break meaningfully below $1,310, it may open a path towards the psychologically-important $1,300. In the event of risk aversion creeping up, Gold could still stage a rebound back towards the $1,318 resistance level. 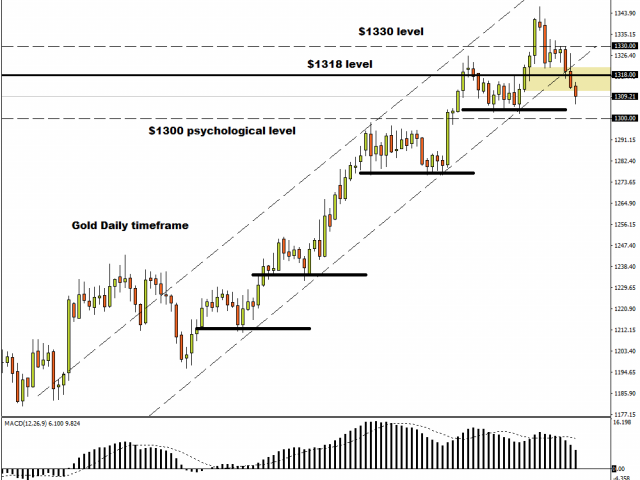 Oil continues its year-to-date voyage higher, as it wrapped up two consecutive months of gains to test the $58/bbl mark.

Despite US President Donald Trump calling for lower Oil prices and telling OPEC to “relax and take it easy”, Oil producers are pressing on with output cuts that will potentially extend into 2H19 – a favourable outcome for Oil bulls. Oil was granted further support from US sanctions on Iran and Venezuela, coupled with the surprise drop in US inventories, which last week saw their biggest decline since September 2018. However, political pressures and US Shale production remain the ‘wild cards’ in ongoing efforts to rebalance markets.

On the demand side, the base case remains that global growth is expected to cool down in 2019. However, there is optimism over China’s economy potentially picking back up, especially after February’s Caixin Manufacturing PMI exceeded market expectations. Whether this print marks a turning point, or a blip, in China’s moderating growth narrative, remains to be seen.

In regards to the technical perspective, WTI Oil is trading around the $57.41 level as of writing. The inverse head and shoulders pattern on the daily charts suggest that WTI has the potential to push higher. A solid daily close above the $57.50 level is likely to encourage an incline higher towards $60.00