Are equity bulls running out of steam? 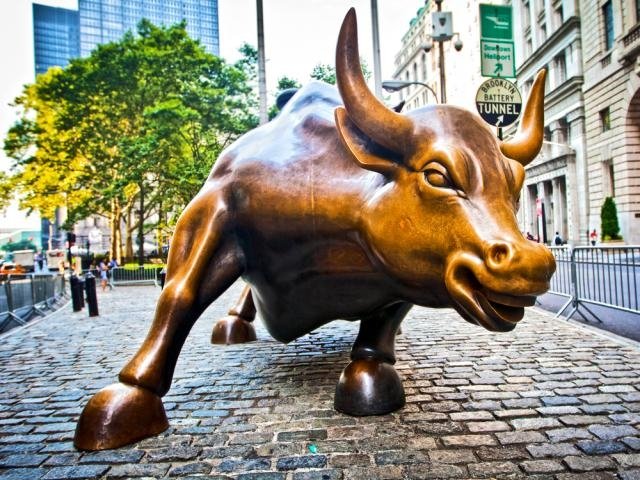 Global equity markets have enjoyed one of the best starts to a year since 1991. The Shanghai Shenzhen CSI 300 Index gained 25% year-to-date after losing a third of its value in 2018. Most developed equity markets rose by double digits in the first two months of 2019, leading to an 11% gain on the MSCI World Index. This V-shaped recovery in equity markets was led by two key factors; central banks turning to a dovish stance, and expectations of a U.S.-China trade deal that will put an end to tariffs.

On Monday, media reports stated that the U.S. and China are in the final stages of completing a trade deal. However, U.S. stock indices tumbled instead of rising. The Dow Jones Industrial Average fell 414 points during the trading session before recovering some of the losses. The S&P 500 ended 0.4% lower after falling 1.3% midday. The reaction in U.S. equities is a classic case of “buy the rumor, sell the news”. A trade agreement seems to be priced in to a large extent, but it’s the details of the agreement that will either provide an extension to the bull market or put an end to it. The best-case scenario will be a deal that immediately removes tariffs from both sides and includes reforms on technology transfers and intellectual property. However, implementation of the latter part is the most complicated, and thus investors expect some tariffs to be retained.

China’s Premier Li Keqiang announced today that the country was targeting an economic growth in the range of 6-6.5% in 2019, down from a target of 6.5% for 2017 and 2018. His message today wasn’t optimistic, as he expects externally generated risks to remain on the rise, which is in line with the global growth downgrade announced by the IMF.

The latest data from China has shown that the services sector has continued to struggle, with the Caixin-Markit Services Purchasing Manager’s Index falling to 51.1, a four-month low.

So far, bad global economic data has meant good news for equity markets, as it indicates a pause in monetary tightening and probably the beginning of a phase of easing. Weakening growth may be fine to some extent, but if signs of a global recession increase, investors will begin running through the exit doors.

The VIX Index has shown that anxiety is likely to return after surging above 16 yesterday, hitting its highest level since 15 February.  So far, the 2815 resistance level on the S&P 500 has remained intact; failing to break above this week may lead to further selling pressure.