What to expect from the ECB meeting 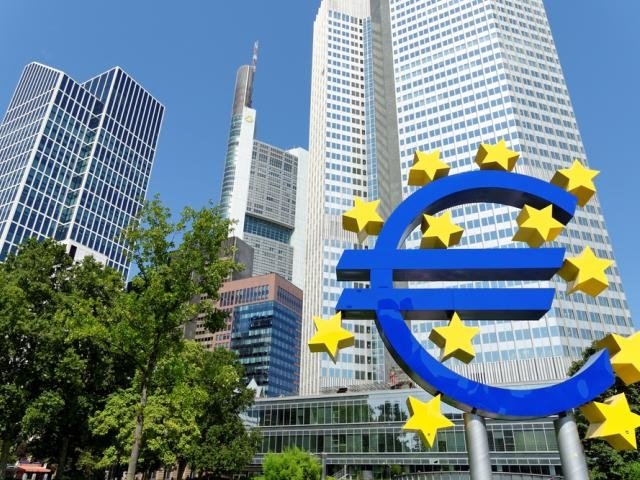 Today’s European Central Bank policy meeting might be the most significant risk event of the week. Almost four years since the European Central Bank (ECB) launched its asset purchase program and spent €2.6 trillion, the Eurozone economy has failed to improve. Italy fell into a technical recession in 2018, Germany barely avoided one, core inflation in the Eurozone remained stuck at 1%, and most PMI surveys point towards more difficult times ahead.

Mario Draghi, who pledged to do “whatever it takes” to preserve the Euro, has seven months remaining at the helm of the ECB. With little time left until his tenure ends, he has a challenging task to face a global economic slowdown with limited available tools.

While it’s not expected to see changes to interest rates, it’s the economic projections, forward guidance and details of any round of multi-year loans that will be market-moving.

Given the latest streak of disappointing economic data, growth and inflation forecasts will likely be lowered. Although Draghi doesn’t expect a recession to hit the Eurozone, he believes the current slowdown could be longer than expected. A significant downgrade to economic projections may indicate that interest rates will not rise this summer, but given the different needs of the 19 Eurozone countries, the ECB might not commit to delaying a rate hike further.

While another QE program isn’t on the table, new multi-year loans to banks may be announced.  That’s likely to be the biggest risk for the Euro today. The previous four-year targeted long-term refinancing operations (TLTRO) begin to expire in mid-2020, which could lead to a significant tightening in lending. So, it’s becoming a question of when, not if, the ECB will launch a new lending scheme.

The details of a new TLTRO are what could lead to big moves in the Euro. Is it going to have similar maturities of four years or less? What are the limits? Is it going to be fixed or floating rate? If for example, the ECB launched a new TLTRO with shorter maturity and a variable interest rate, this would provide a signal that the central bank still wants to commit to raising rates by end of year, which could have a positive impact on the Euro. If the opposite is true and rates of the TLTRO are fixed, then that suggests interest rates will remain low, and thus drag the Euro lower.

It remains uncertain whether the ECB will announce full details of the program in today’s meeting, or even announce one at all. But given Europe’s current economic and political situation, the ECB needs to speed up such actions rather than wait until further deterioration, which could have severe consequences.