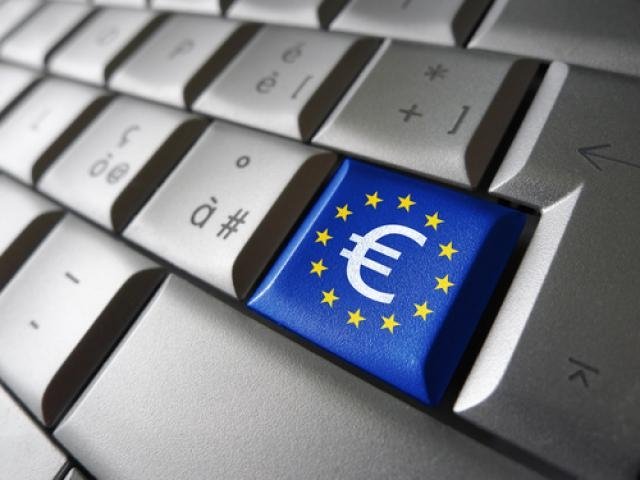 The EURUSD sank below the 1.13 only to pare back losses, after the European Central Bank confirmed reports and decided to offer cheap loans to banks. The ECB kept interest rates on hold, but pushed back the timeline for the expected rate hike past the summer of 2019 to year-end. It is expected that the EURUSD will return back below 1.13, and probably remain at risk to staying there for some time after market participants digest the distinct likelihood that the European Central Bank will highlight a number of different external risks are pressuring EU economic to the downside.

Dovish Draghi lived up to his moniker, as the planned stimulus is aimed at boosting a struggling economy. Even though the 4Q GDP data, released just hours earlier, offered a faint sliver of hope for the Euro bulls, the data wasn’t enough to stop the ECB from issuing its third wave of its Targeted Longer-Term Refinancing Operations (think: cheap loans to banks), with the current round set to start expiring by the middle of next year.

The drop in the Euro would have been more pronounced, if it wasn’t for the fact that EURUSD has declined every session so far this month; markets have already pricing in the dovish move by the central bank in the leadup to today’s decision.

Will the growth and inflation forecasts be downgraded for a second time this year? Will the TLTROs be enough to mitigate those downside risks? Stay tuned to find out.