Pound climbs on “improved” Brexit deal, but will rally last? 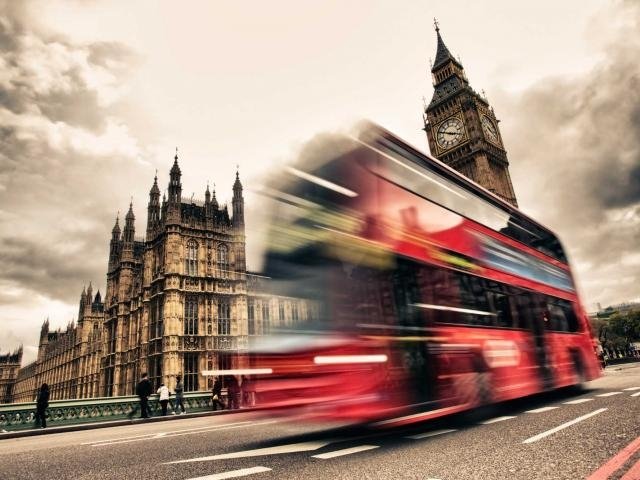 The Pound has successfully managed to conclude a recent run of seven consecutive days of declines and has commenced the new trading week with a sprint higher on the winds of hope that a no-deal Brexit will be avoided on March 29.

UK Prime Minister Theresa May has managed  to secure changes overnight to her Brexit deal, which has boosted buying sentiment for the Pound hours before Parliament is set to vote later today. Although some renewed hope has been priced into the Pound, changes to the Brexit deal does not necessarily mean that May will be able to pass it through Parliament. Should another round of political wrangling in Parliament derail the “improved” deal from being passed through, the recent optimism in the Pound is at risk of quickly unravelling. Rejection or another defeat for Theresa May later today presents a risk of the GBPUSD quickly falling back towards 1.30, if not lower.

I do expect that investors will be weary of another false dawn in the Pound, having endured swings in the GBPUSD that have largely swung between 1.25-1.33 throughout more than six months.

With just 17 days left before the UK is scheduled to exit the European Union, time is running out for the implementation of a binding Brexit deal, ultimately meaning that Pound traders will remain exposed to sharp swings in market volatility. This whole Brexit negotiation has already proven to be a very drawn-out process, but there are still bound to be more swings and roundabouts over the coming days.

The Dollar rally is losing some of its steam, as the DXY Index retreats closer to the 97 level at the time of writing. Dollar weakness has helped the South African Rand recover and claw back momentum after touching its weakest level since early January at the end of last week. As the Federal Reserve continues to attempt to verify what exactly “patience” means in terms of the interest rate outlook, emerging markets can attempt to gain further on near-term Dollar softness.

For now markets will be eyeing Tuesday’s February CPI data release, along with other economic indicators due for release this week for clarity on the current momentum of the US economy. These economic announcements can help assess the tone that the Federal Reserve might deliver in the lead up to next week’s FOMC meeting.

Retail sales appear to have stabilized in January, after December’s slump, indicating that US consumption is resilient enough to keep growth momentum going in the world’s largest economy. Still, it remains as a theme that the US economic outlook remains solid, when compared with forecasts for other major developed economies, which should provide a floor for the Dollar over the medium-term.

Over on the fiscal side, President Donald Trump has unveiled his proposed budget which forecasts the US fiscal deficit to remain above USD1 trillion over the next three years. That is a far cry from his previous estimation of USD442 billion for 2022. Trump’s USD4.7 trillion proposed 2020 budget will likely be met with stiff resistance from Congress, and an impasse on government spending priorities raises the possibility of yet another US government shutdown, which presents another layer of political risk that could strengthen headwinds against Dollar gains.

The Rupiah is enjoying some relief from the easing Dollar, as Indonesia’s currency pares back year-to-date losses against the Greenback to about 1 percent. However, global risk sentiment continues to be suppressed by slowing global growth, as well as US-China trade tensions, which are also putting pressure on emerging-market currencies.

On the domestic front, investors will closely monitor Indonesia’s February external trade data set to be announced this Friday. Exports have contracted for three consecutive months through January, falling in line with exports figures seen from other regional economies. While markets expect another decline in Friday’s print, a positive surprise may alleviate investors’ concerns and allow the Rupiah more breathing space over the near-term.