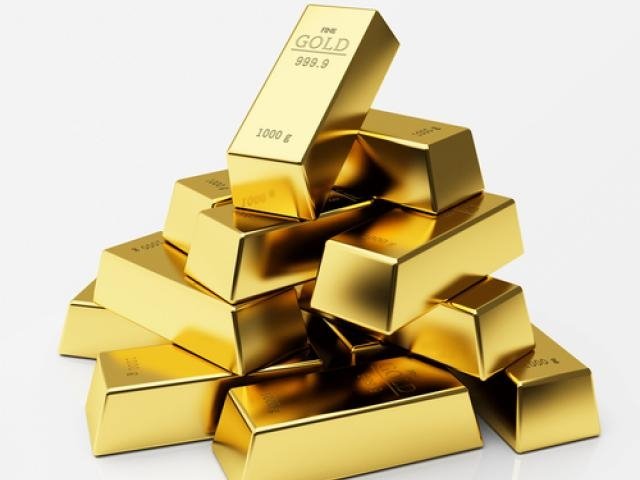 Gold prices have managed to achieve a rebound from the sub-$1,290 levels seen earlier this month to challenge $1,305 at the time of writing. What can be watched as a potential positive driver for Gold over the coming trading sessions is that risk-off sentiment appears to be creeping back into the markets, amid reports that China is pushing back against the United States in trade negotiations. The initial headlines making way in the early hours of Wednesday morning suggest that Chinese officials appear reluctant to cede ground on intellectual property policies and other data-related issues, until they’ve been assured that the Trump administration will lift tariffs on China.

Such reports underline the complexities of the ongoing negotiations between the world’s two largest economies, despite President Trump’s most recent comments that “talks with China are going very well”. Markets can expect several more twists and turns ahead in what has already been a long, drawn-out process, and this is still seen as potential fuel for safe-haven assets like Gold.

Investors do still hold on to optimism that a US-China trade deal can be signed by the end of April. There’s a clear impetus on both sides to secure a deal – Trump wants to boost his re-election chances heading into the 2020 Presidential campaign, while Chinese officials understandably want to focus on their own economic priorities.

For the time being, markets are expected to remain cautiously optimistic until a deal has actually been signed. The eventual conclusion to the long-standing trade tensions will hopefully help drive another round of risk-on sentiment for financial markets. The removal of trade tensions between the United States and China still remains as one of the best catalysts for improved emerging market sentiment and global stock market momentum, while it is also a leading factor to monitor heading into Q2 of 2019 for potential weakness in the US Dollar.

The US Dollar appears to be discounting the risk of a downbeat narrative being provided following the ongoing FOMC meeting. If this momentum for the Greenback remains intact, the Dollar Index will attempt to conclude a 3-day losing streak and rebound away from levels that have seen the Dollar hit its lowest level since the end of February.

It is considered by many as a foregone conclusion that the Fed will leave interest rates unchanged for a while, but investors want to know if the central bank will offer more guidance on the US monetary policy outlook for the remainder of the year. Markets will be keen to find out the latest readings on the Fed dot-plot, and whether they may justify the emergence of recent speculation that the Federal Reserve will consider cutting US interest rates down the road. I would be very surprised if this materialised, and expect the tone of the Federal Reserve once again to acknowledge that global economic conditions are weakening and that the US central bank is aware of the potential risks external headwinds are presenting to the global economy. This is the same narrative that has been provided by a wide range of different officials throughout the developed and emerging markets in the past couple of months.

There has been some recent softness in momentum through economic data releases from the United States, however the economy is overall performing with a level of resilience and I maintain my view that a US interest rate increase for later in 2019 is still on the table.