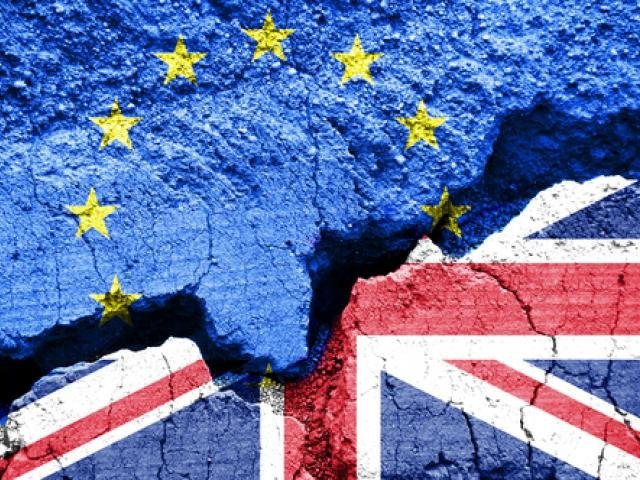 The EU has given UK Prime Minister Theresa May a final chance to pass her Brexit deal. She was offered a Brexit delay until May 22 under the condition of MPs approving the withdrawal deal. If no decision is taken by April 12, the remaining options will be a no-deal Brexit, a long extension, or revoking Article 50 according to European Council President Donald Tusk. The deadline extension provided a boost to Sterling, which recovered more than 100 pips from yesterday’s lows.

Despite the chances of exiting without a deal having risen significantly, traders do not believe that this is the base case scenario. Sterling remains the top performing major currency in 2019 and has been stuck in the range of 1.3 – 1.33 against the USD in March. The UK parliament may no longer kick the can further and should come up with a decision before April 12. This is likely to lead to volatile moves in the Pound, but it’s difficult to bet on one direction.

The Bank of England remained in a “wait and see” mode at yesterday’s monetary policy meeting. The MPC voted unanimously to keep interest rates at 0.75%, but Sterling benefited slightly as the central bank held the option of a gradual limited tightening in policy. However, all that matters now is what happens over the next two weeks. If chances of a no-Brexit deal increase, expect Sterling to trade significantly below 1.30.

The Dollar has little movement on Friday morning after a strong rebound yesterday. After dipping below the 200-days moving average, the DXY index recouped all losses from Wednesday’s session to trade near 96.4. While the steep declines in US Treasury Yields are not supportive to the US currency, bond yields elsewhere are also falling with the 10-Year German Bund Yields getting closer to 0%. The Greenback also received some support from better-than-expected data on Thursday with initial jobless claims, Philly Fed manufacturing survey and leading indicators all beating estimates.

The Euro will be in play today with a raft of key manufacturing and services PMI releases. German manufacturing PMI is likely to have the biggest impact on the single currency given the recent disappointment in manufacturing activity from the Euro’s largest economy.