Keep an eye on Yen flows threat for next week 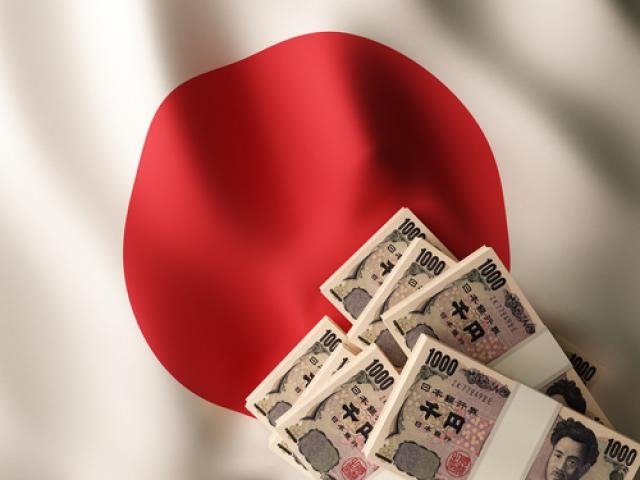 A very busy week of multiple financial risk events concluded with a tremendous sell-off throughout global markets on Friday. Factors behind the decline range from a dire economic release in Germany fueling further fears over an impending global economic slowdown, and the Federal Reserve freezing ambitions to raise US interest rates. The talk of the town will remain what is behind the logic of the Fed but it is not the biggest threat and it is simply reacting to what has been long feared, a global economic slowdown is already on its way if it hasn’t arrived already.

Away from economic developments making investors nervous, there are also a mountain of different unpredictable political risks that investors are unable to plan for their arrival. The last two days alone saw yet another round of Brexit political chaos, US-China relations boiling up in headlines once again, and the Turkish central bank shocking the market with a move to tighten monetary policy.

Last but not least, breaking news filtered through that President Trump will nominate Stephen Moore, his former campaign advisor and advocate of “Trumponomics” to the Federal Reserve board. This development is going to spook investors into further theories over Trump attempting to influence monetary policy decisions, as Moore has a record in the past to voice criticism of Federal Reserve policy. Similar to Trump.

What to look out for next

What investors need to prepare for next is the potential moves to take place moving forward. The progressive market sell-off that transpired late into the US trading session Friday evening represents a threat for investors when the financial markets open this week. Don’t be surprised if we encounter stronger demand for the Japanese Yen as investors look for a safe-haven asset. The USDJPY, EURJPY and GBPJPY are pairs to monitor for volatility.

Important to note that Dollar buyers failed to conquer 112 in the USDJPY last week and the move below the 110 handle on Friday signals a momentum shift on the horizon in favour of the Japanese Yen. Demand for the Yen should also benefit from the 5% dramatic slide in the Turkish Lira, which will add to the risks for emerging markets into the new trading week.

Gold unexpectedly failed to benefit from market movements as much as you would expect for a safe-haven asset. Still, the Yellow Metal remains above the psychological $1300 level and this is expected to continue support for Gold valuations.

Round of weakness for Oil on its way?

Oil is another instrument to keep an eye on. Headlines days ago saw WTI Oil challenge $60, adding to an advance that has reached beyond 20% year-to-date - but Oil now stands at threat to potential selling pressure.

Investors have not factored into valuations that global economic momentum is decelerating at a faster pace than expected. This will raise further questions over what the demand outlook will be for commodities like Oil in 2019, ultimately encouraging investors to question whether a 20% plus advance in 2019 can be justified.