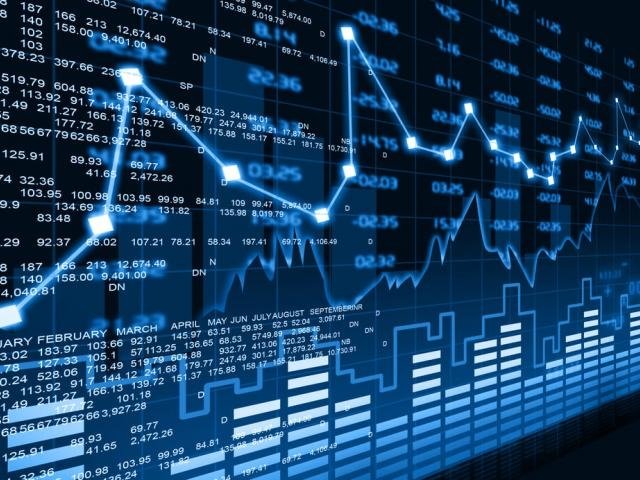 The mood across Asian markets improved this morning, amid easing concerns about the global economy and a possible recession in the United States.

Market participants are easing up on the risk-off sentiment, with most Asian currencies appreciating against the Dollar, while the Yen is slightly weaker. Although there appears to be some semblance of stability returning to financial markets, the geopolitical risk factors weighing on investor sentiment remain ever present.

We will be closely monitoring whether a sustained selloff ensues across risk-on assets over the medium-term. Emerging market assets may receive a welcome boost if stimulus measures out of European and Chinese governments start to take hold and reflect in the respective economic indicators. Until that happens, markets will remain on edge as they contend with more immediate-term headwinds, such as the ongoing US-China trade negotiations and Brexit.

The British Pound stuck around the 1.32 handle on Tuesday morning, after the UK Parliament seized control of the Brexit process from Prime Minister Theresa May.

While Westminster is now in the driving seat, it has to decide which path to take. Among the alternatives reportedly being considered: a softer Brexit, a no-deal Brexit, a second referendum, or even cancelling Brexit altogether.

UK lawmakers must arrive at an agreed course of action by April 12 and the plan also needs to be palatable to the European Union’s 27 member countries. All these seemingly unending twists and turns only serve to ensure that the Pound remains highly sensitive and volatile as Brexit uncertainties intensify in the near-term.

With a series of votes on Brexit alternatives being scheduled, higher chances of a deal that secures the UK’s exit from the EU, if at all, is likely to lift Sterling higher. Should markets deem that the odds of a cliff-edge Brexit are on the rise, that could send GBPUSD back to the lower end of the 1.30-1.33 range. 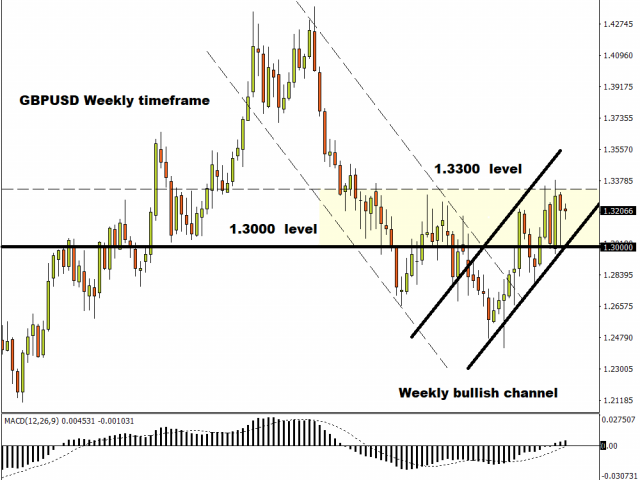