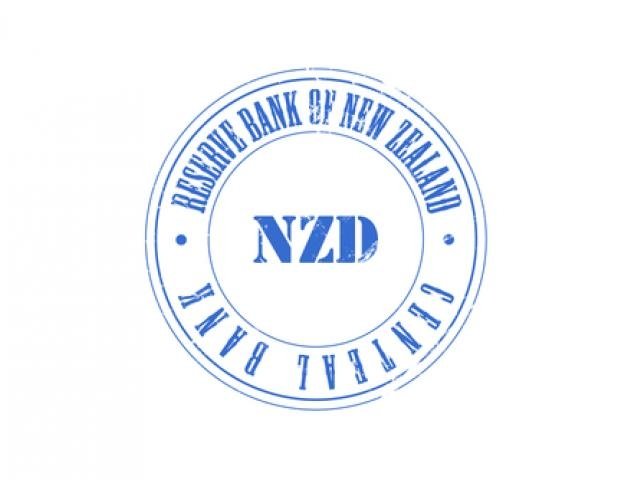 The Reserve Bank of New Zealand (RBNZ) is the latest central bank to join the global trend of taking a U-turn. It was only last month when RBNZ Governor Adrian Orr said the risk of cutting rates hasn’t increased. His statement on February 13 sent the New Zealand Dollar rallying more than 1.5% as the central bank’s stance was seen as less dovish than markets anticipated.  Today the RBNZ kept the official cash rate unchanged at 1.75% but signaled that any new move would likely be downwards given the weaker global economic outlook and reduced momentum in domestic spending. The surprising dovish turn sent the New Zealand Dollar 1.6% lower at the time of writing to the lowest level since March 11.

The steep declines in U.S. Treasury Yields did not cause harm to the US Dollar. In fact, the Dollar Index has rallied 1.2% after testing a 1.5 month low on March 20. Failing to close last week below the 200-days moving average has encouraged more bulls to push the Greenback higher. Although the Federal Reserve has ruled out projections for any interest rate hikes this year, the Dollar still seems to be investors’ preferred currency amid signs of deteriorating global economic conditions.

The latest signs of a slowdown have come from China today, as industrial profits at large industrial companies fell 14% y-o-y in the first two months of 2019. Weaker manufacturing activity may introduce further fiscal and monetary policy stimulus measures, but for the sector to convincingly stabilize we need to see positive outcomes from the US-China trade talks.

Sterling was under slight pressure early Wednesday as traders await further clarity on the Brexit process with House of Commons due to vote on alternative plans to Theresa May’s proposal later today. All options seem to be back on the table, ranging from accepting Theresa May’s deal, longer Brexit delay, no-deal Brexit, or even a second Brexit referendum. That’s likely to lead to more volatile moves in Sterling which has moved in a tight range since the beginning of the week.