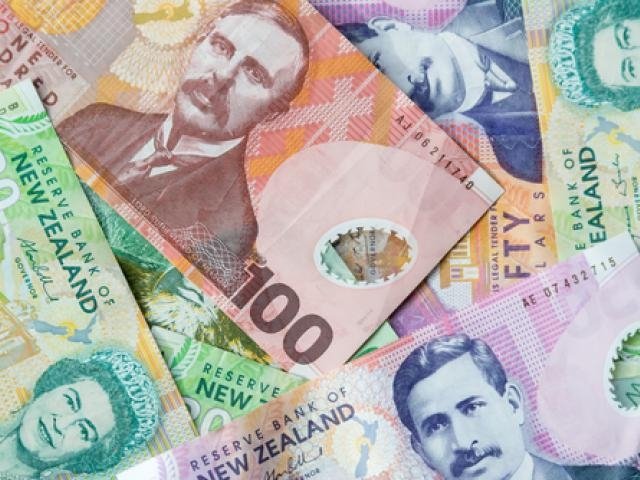 The New Zealand Dollar tumbled across the board during the early parts of Tuesday morning after the Reserve Bank of New Zealand’s (RBNZ) dovish shift caught markets by surprise.

With the central bank abandoning its long-standing neutral stance on interest rates and signalling a possible cut, the New Zealand Dollar is likely to weaken further. This is already being reflected in the NZDUSD which dropped a staggering 100 pips in a matter of minutes following the RBNZ’s dovish statement. Focusing on the technical picture, the currency pair is turning bearish on the daily charts with prices trading marginally below 0.6810 higher low as of writing. Sustained weakness below this level will signal further downside with the next key point of interest at 0.6750. Alternatively, if 0.6810 proves to be reliable support, prices have the potential to rebound back towards 0.6850 before resuming the downtrend. 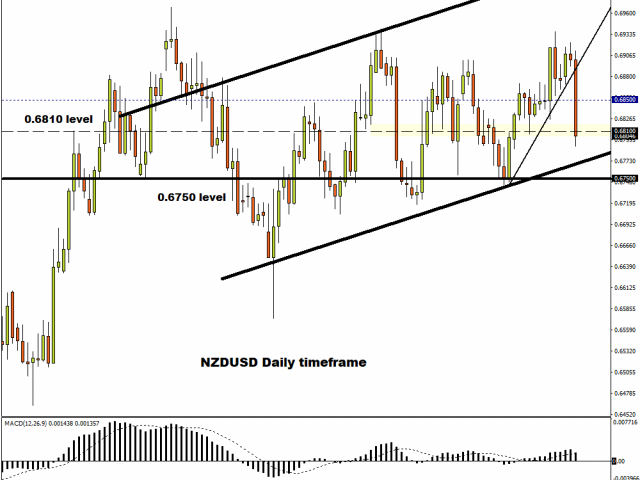 The NZDJPY collapsed roughly 110 pips following the RBNZ’s dovish shift to trade around 75.00 as of writing. Prices are looking increasingly bearish on the daily charts with a breakdown below 75.00 opening a path towards 74.30. On the other hand, a rebound from 75.00 could send the NZDJPY back to 75.40. 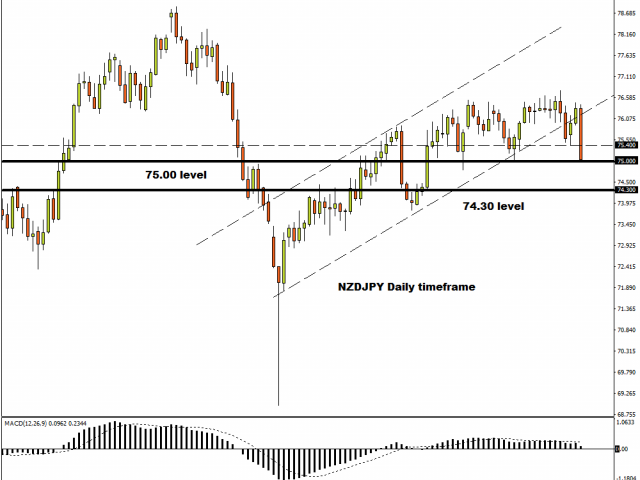 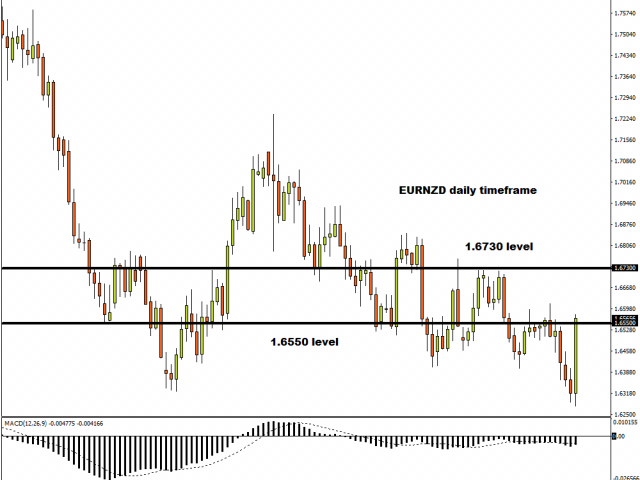 The NZDCAD is on route to sinking lower if bears are able to secure a solid close below 0.9100. This pair has broken the bullish channel on the daily charts with bears eyeing 0.9100 and lower. A solid daily close below this point will most likely invite a decline towards 0.9000. 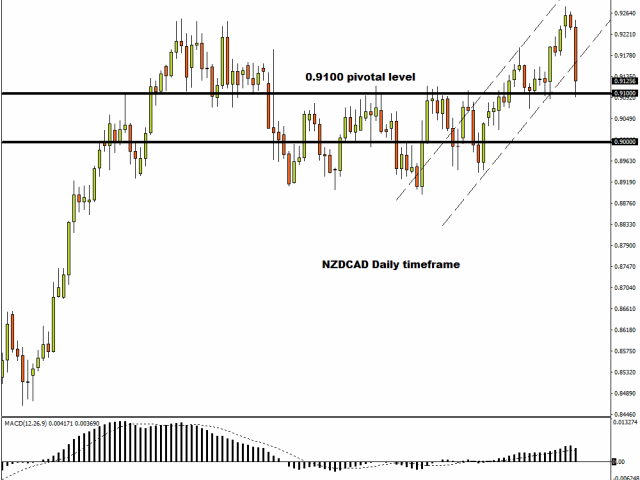