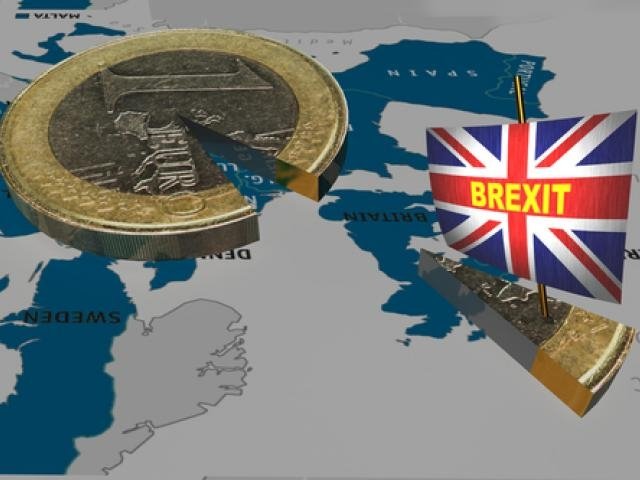 Today marks the official day where the UK was meant to leave the European Union, and yet we are no closer to finding a Brexit resolution.

It has been almost three years since the vote to leave the EU, but many questions remain unanswered with uncertainty mounting by the day. Theresa May will be in the spotlight today as she puts a trimmed down version of her Brexit deal to vote in Parliament. With the deal not covering the future relationship with Europe, it will not count as a third attempt to pass a “meaningful vote”. However, if passed by MP’s this would qualify for the UK to be granted an extension to May 22. If the motion hits a brick wall and faces rejection, the UK will have until April 12 to announce a new plan or depart without a deal in place.

Although the outcome of this evening’s vote remains uncertain, it will certainly have a lasting impact on the British Pound.

In regards to the technical picture, the GBPUSD remains choppy on the daily and weekly charts with prices trading around 1.3000 as of writing. A breakdown below 1.3000 is likely to signal a decline towards 1.2890. Alternatively, an intraday breakout above 1.3140 is likely to encourage a move higher towards the 1.3300 resistance level. 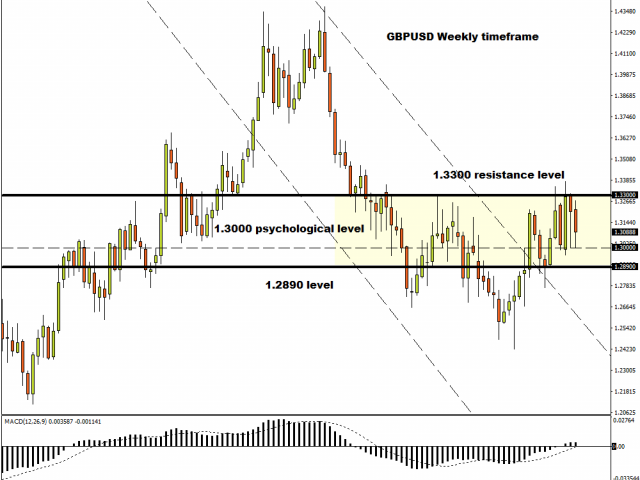 The GBPJPY may turn volatile this evening following the outcome of the Brexit vote. With prices breaching the daily bullish channel and testing the current higher low, bears are in the vicinity. A solid daily close below 144.00 is likely to encourage a decline towards 142.50. If 144.00 proves to be reliant support, then the GBPJPY has the potential to challenge 146.30. 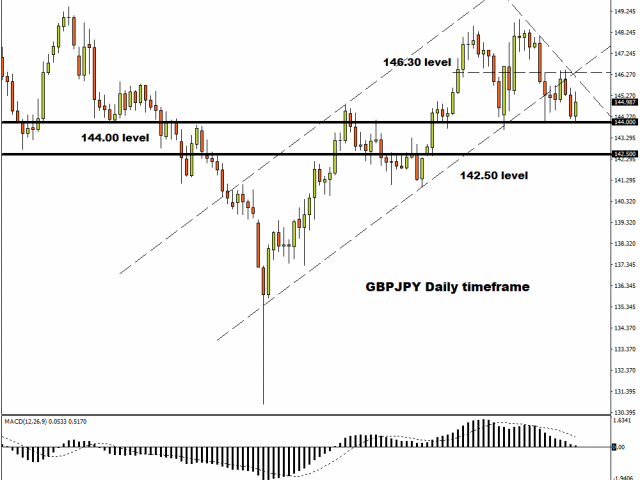 GBPAUD struggles to keep above 1.8400 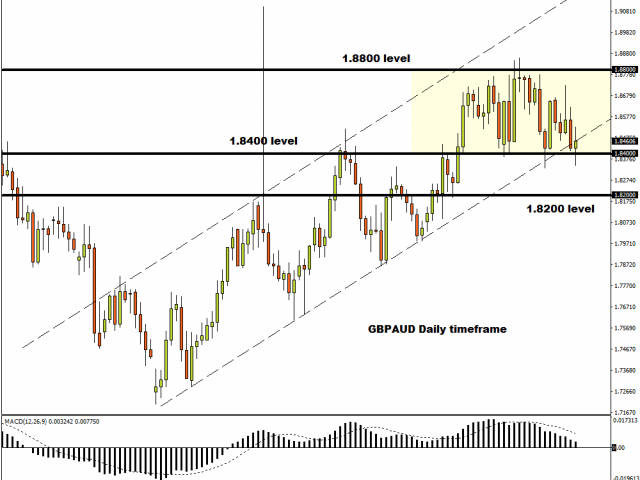