Markets on edge as Trump threatens EU with new tariffs 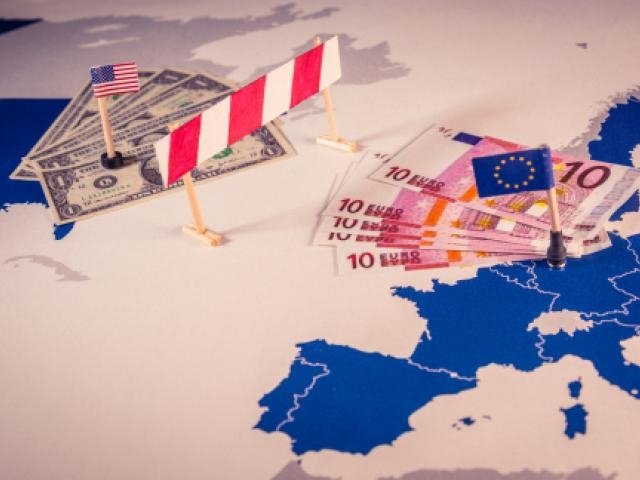 An air of caution lingered across financial markets this morning after US President Donald Trump threatened new tariffs on European goods.

The Trump Administration is proposing new tariffs on about $11 billion in imports from the European Union in response to EU subsidies given to Airbus, which according to the World Trade Organization has caused “adverse effects to the United States”. With concerns already elevated over Eurozone growth decelerating, this unfavorable development is the last thing the EU needs right now. Should tensions between the United States and European Union heighten, market players are likely to maintain a safe distance from riskier assets and seek refuge in safe-haven investments.

In the currency space, the Dollar extended losses against a basket of currencies today despite last Friday’s US jobs report soothing concerns over the health of the largest economy in the world. The Dollar is positioned to weaken further amid speculation around the Federal Reserve cutting interest rates by year-end. Much attention will be directed towards the FOMC Minutes scheduled for release on Wednesday, which will be closely scrutinized for more clues on the Fed’s policy path this year. Should the minutes be presented with a dovish touch, this has the potential to weaken the Dollar further.

Brexit drama is set to remain a major theme in the United Kingdom as the April 12 deadline for exiting the EU looms. With Theresa May set to hold last-minute talks with German Chancellor Angela Merkel and French President Emmanuel Macron, this will be another wild week for the Pound. While the outcome of such talks remains uncertain, it will certainly have a strong impact on Sterling. When dealing with Brexit, one should always expect the unexpected and this will remain the mantra until more clarity is provided.

Taking a look at the commodity markets, Oil hovered near a 2019 high above $64.50 this morning as escalating tensions in Libya fueled concerns over further supply disruptions. OPEC’S ongoing supply cuts and US sanctions on Iran and Venezuela have also supported Oil prices in recent months. With a depreciating Dollar adding to the basket of themes pushing Oil prices higher, WTI Crude has the potential to challenge $65.00 in the short to medium-term.

Gold continues to sparkle in the background amid the overall caution and Dollar weakness. With concerns over slowing global growth still a major theme and the Fed expected to remain dovish, Gold is protected from severe downside shocks. A solid daily close above $1300 is likely to open a path towards $1324. 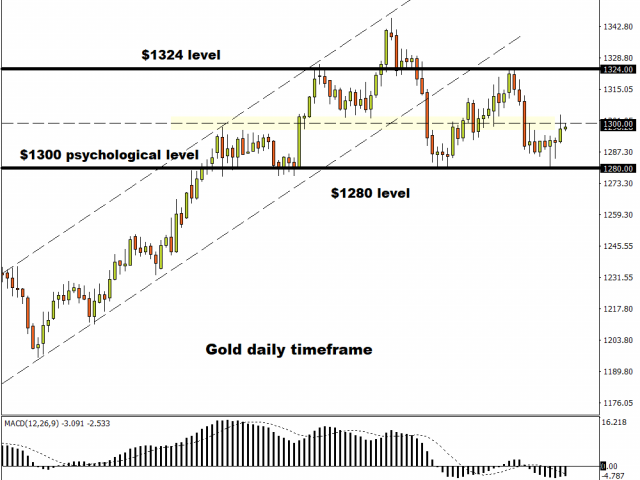