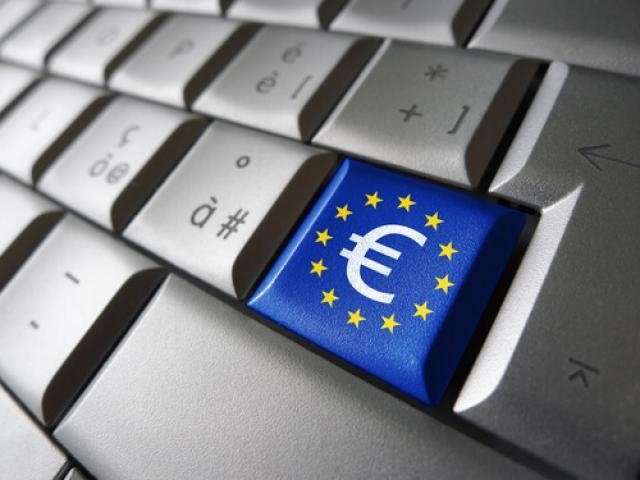 Dovish Draghi strikes again! The Euro fell by some 0.5 percent against the US dollar before recovering some of its losses, after the European Central Bank stood pat on monetary policy on Wednesday.

The ECB President, Mario Draghi, once again highlighted that risks to the Euro-area are tilted to the downside, as incoming economic data still point to fragile economic conditions. The outlook for the Eurozone is also riddled with trepidations surrounding Brexit, pockets of political risks on the continent, and potentially ramped-up US-EU trade tensions.

Taking a look at the technical picture, the EURUSD tumbled roughly 50 pips during the ECB press conference. With such a gloomy outlook, the 1.120 support level could be tested in the near-term. A solid breakdown and daily close below 1.120 is likely to open the gates towards 1.113 and 1.100 as discussed this morning. 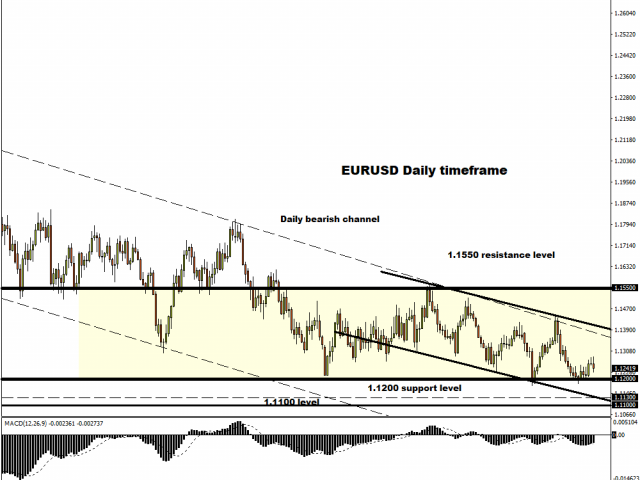 The Euro extended losses against the Japanese Yen after Mario Draghi expressed concerns over geopolitical uncertainties impacting the Eurozone economy. With the EURJPY breaking below the 125.00 level, the gates have been opened towards 124.40 and 123.80. 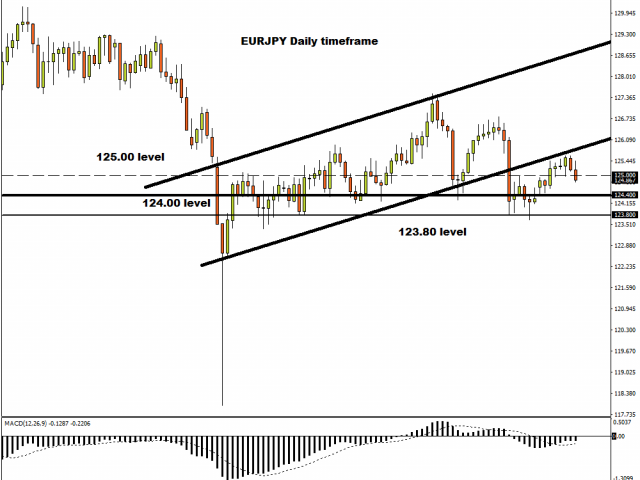 There was some movement on the EURGBP following the ECB press conference with prices dipping below 0.8600 as of writing. However, the muted reaction suggests that the currency pair may be more concerned with the looming Brexit summit. Prices are likely to range until more clarity is offered on Brexit. Major support can be found at 0.8500 while resistance can be seen at 0.8680. 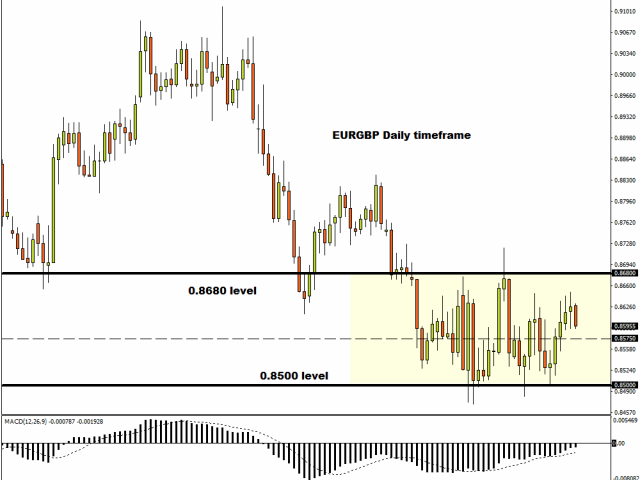 There is a classical breakdown opportunity forming on the EURAUD with support at 1.5700 and resistance at 1.6100. A solid move below the 1.5700 level with signal further downside with the next key point of interest at 1.5560. 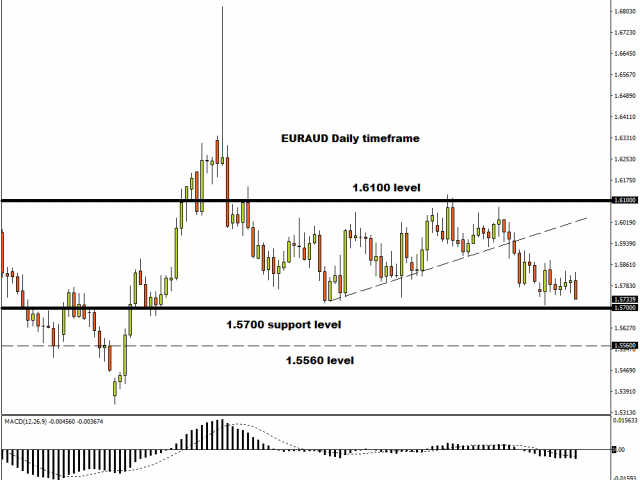