Asian stocks feeding off strong start to US earnings season 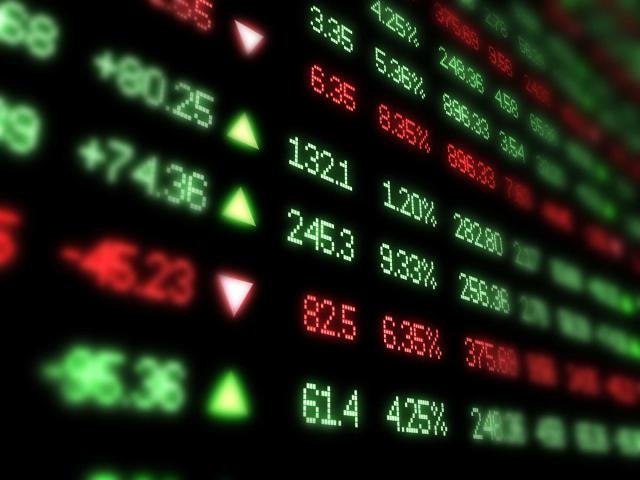 European equities look set to attempt to follow the trend from Asian markets on Monday morning by starting the week off in the green, as risk sentiment increases following a strong start to the latest US earnings season. JPMorgan and Wells Fargo set the tone late last week with strong earnings reports, providing confidence to equity traders that corporate America is performing well amid robust economic conditions in the United States. Further encouraging readings during the remainder of the earnings season should feed into the broader risk sentiment narrative, and help improve investor confidence, as long as the releases do not reveal any negative surprises.

Adding to the risk appetite seen in early trade this week are China’s March external trade figures, which were released at the end of last week and helped ease some of the concern over a decline in the nation’s economic momentum. China’s exports for the month surprised to the upside, suggesting that global demand for trade remains intact and that the Chinese economy will find solid footing as a result.

China’s Q1 GDP, as well as March’s industrial production and retail sales data, are all due for release on Wednesday. These will be treated as tier-one economic releases from China and the data should offer further indication as to how the world’s second largest economy is holding up. Note that the IMF recently revised China’s forecasted growth higher, in contrast to the lower projections for global growth.

Should the “China-stabilizing” narrative gather momentum, complemented by evidence of stimulus measures feeding into China’s economy in the months ahead, this should offer room for more gains in emerging market assets over the near-term.

The United States is also slated to announce its March industrial production and retail sales data this week, along with the latest Markit Purchasing Managers Index (PMI). Markets are expecting the US economy to showcase its resilience, especially for retail sales, which are hoping to rebound following February’s slump.

However, any data announcement that undershoots market expectations will be seen as a threat that will weigh negatively on the Dollar Index.

Given the Federal Reserve’s already dovish tone, further hints of a steeper slowdown in the US economy could hasten speculation of a Fed rate cut and may give Dollar bears reason to break the Greenback’s recent resilience around the 97 mark.