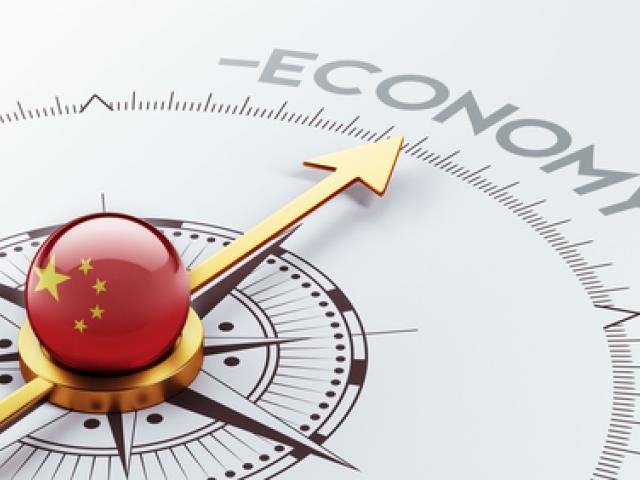 Investors hoping for better-than-expected data from the world’s second largest economy were not disappointed on Wednesday. China’s economy grew faster than expected in the first three months of 2019, as stimulus measures began to reflect in the country’s economic activity. GDP rose 6.4% in Q1, 0.1% above market expectations, and matched growth levels posted in the final quarter of 2018.

Almost all data released from China today managed to beat estimates, including industrial production and retail sales in March, which jumped 8.5% and 8.7%, respectively.

The data released today shows strong evidence that the slowdown experienced in the first two months of the year is turning around, and government policies may remain loose to continue supporting growth. However, a U.S. – China trade agreement is still needed to provide further support to the private sector in order to keep driving growth higher.

The reaction in equity markets was muted after the data release, probably because much of the positivity has already been priced in. The CSI 300 Index has already risen by 35.5% in 2019 and the SSE Composite is up by 30.6%. In currency markets however, the CNY touched its highest level since March 21 to trade at 6.69, and the Australian Dollar broke above 0.72, a level last seen on February 21. Crude also edged higher, touching its highest level so far this year, with Brent trading above $72.

Shortages from the supply side supported the rally in Oil prices in Q1, but today’s data suggests that investors may also be concerned about the demand side of the equation. If today’s improvement in Chinese data will translate into more demand from the country’s refineries in April, and Iranian and Venezuelan output continues to fall, prices are likely to edge higher, unless OPEC members decide to relax production constraints.

The improvement in risk sentiment has made Gold less appealing to investors. The precious metal has come under significant pressure due to the equity market surge and a stronger US Dollar. However, we expect limited downside from current levels, especially if central banks continue to demonstrate a strong appetite for buying Gold and refrain from tightening monetary policy in the near future.