Investors on the sidelines ahead of the long weekend 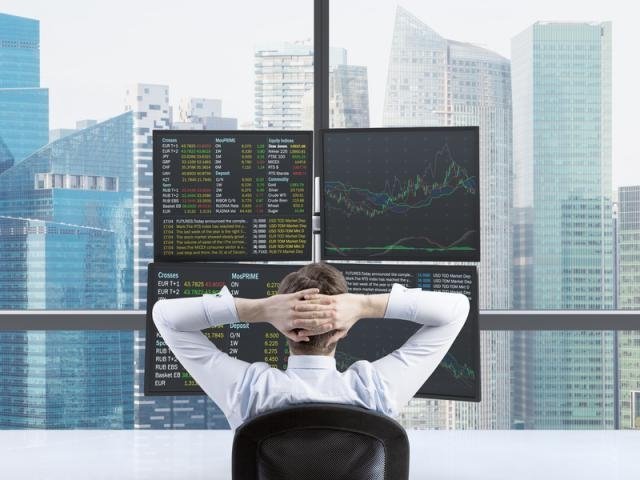 Equity markets moved in different directions yesterday, as positive Chinese data failed to boost risk appetite. The S&P 500 slipped 0.23% on Wednesday, dragged down by the healthcare industry which fell 2.86% on concerns over possible changes to the US healthcare system, including calls for lower drug prices. However, European markets stood at a near six-month high, with auto and banking stocks leading the rally.

Asian equities followed Wall Street lower today, with only the Jakarta Stock Exchange moving against the trend on early, unofficial “quick count” results indicating that President Joko Widodo is on course to win a second term. , the official results will only be announced on May 22.

The rebound in China’s economy did little to excite investors despite GDP, retail sales, industrial production and fixed asset investments all showing signs of improvement. It’s difficult to justify why the positive data hasn’t translated into higher equities but it could be for two reasons; the expansion in economic activity was not led by the private sector, suggesting that it may not be sustainable in the longer term. Additionally, the lower likelihood of further aggressive monetary stimulus being implemented is another reason why investors will have refrained from taking on more risk. That’s why a trade agreement is becoming a necessity for equities to take another leg higher.

Better-than-expected job numbers out of Australia have sent the Australian Dollar 0.4% higher, but that was not enough to break above the key resistance level of 0.72. The Australian economy added 25,700 jobs in March, more than double the expected figure of 12,000. Unemployment ticked slightly higher to 5% from 4.9%, but with good reason, as more people joined the labor force to look for jobs. More encouraging is that jobs were dominated by full-time roles, suggesting better quality jobs. The positive report will give the RBA more time to decide on whether it should lower interest rates; if inflation figures next week also surprise to the upside, the chance of AUDUSD rallying beyond 0.72 becomes highly likely.

In Europe, investors will turn their attention to the latest batch of PMI reports before they head into the Easter holidays. If it’s true that the global economy has started to stabilize, we will need to see this reflected in today’s release.