Are we hitting an earnings recession? 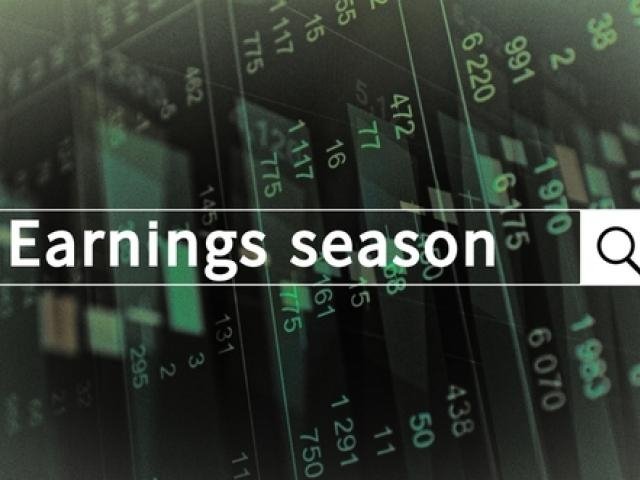 This week is likely to be a critical one in determining the next move for U.S. equities. To date, 79 S&P 500 companies have announced actual results for Q1 2019. As usual, the big banks led the earnings season and most of them have outperformed Wall Street estimates. The financial sector’s positive performance decreased the overall expected decline in Q1 earnings from -4.6% to around -4%. However, markets are still anticipating a slight decline in earnings growth in the second quarter, which if proven right, would mean U.S. companies will hit an earnings recession.

The earnings season will kick into higher gear this week, with more than 150 S&P 500 companies due to announce actual results. If positive earnings surprises remain near 78%, this will reduce the threat of hitting an earnings recession and may in fact show a slight growth in Earnings Per Share (EPS) for Q1.

With the S&P 500 forward PE (Price to Earnings) ratio sitting near highs of 16.8 and the Index 1.2% below its historic record, investors need convincing results to keep buying equities at their current levels. The Federal Reserve has limits on what it can do to tighten monetary policy, and loosening policy may not happen unless we see serious signs of declining inflation, which is not the case at the moment. That’s why a disappointment in results this week may lead to a sharp correction in equity prices.

The earnings calendar for the week includes Microsoft, Intel, Facebook, Twitter, Caterpillar, Exxon, Halliburton, Chevron and Boeing, among many others.

Brent and WTI surged to new 2019 highs early today following reports that the White House will end waivers granted to countries importing Oil from Iran. According to a Washington Post report, Secretary of State Mike Pompeo will announce the move to end exemptions later today. While some market participants were expecting the waivers to end when they expire in early May, this was still not fully priced in.

Whether Oil prices will resume their uptrend from here on depends on OPEC’s next move, especially given the deteriorating situations in Libya and Venezuela. We expect to see increasing pressure from Trump’s administration on OPEC to pump more Oil, and that’s likely to lead OPEC to increase output in the second half of the year. However, we may still see an additional spike in prices before the situation becomes clear.