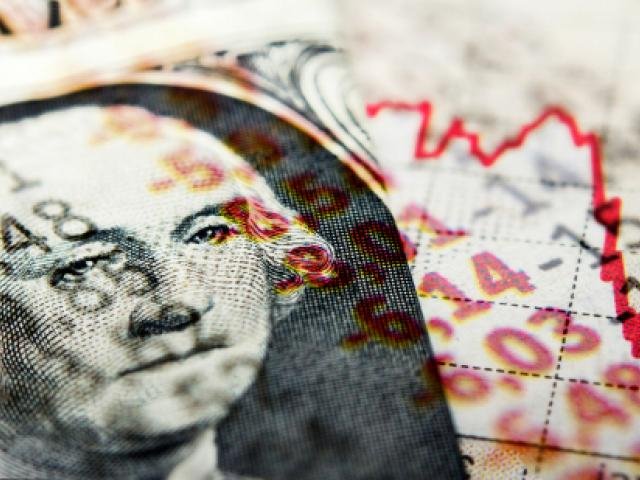 Asian shares were under pressure this morning as disappointing economic data from Germany and South Korea revived concerns over slowing global growth. Although earnings have been generally positive so far, the sustainability of any rally fuelled by strong earnings should be questioned, given how geopolitical risks and lingering growth concerns continue to strain risk sentiment. The cautious mood from Asia is likely to roll over into Europe, and possibly Wall Street this afternoon, as investors adopt a guarded approach to riskier assets.

Elsewhere, the Bank of Japan as widely expected kept interest rates unchanged at -0.1 percent, while also stating that it will maintain these extremely low rates until the Spring of 2020. The central bank also lowered its GDP and CPI forecasts for Fiscal Year 2019, while downgrading its view on business sentiment.

Markets however, believe the BoJ can’t tighten policy until Q4 2020, given that Japan’s inflation data remains well below the central bank’s 2 percent target. Policymakers are also bracing for the economic uncertainties posed by a consumption tax hike slated for October that threatens to crimp domestic consumption. At the same time, the world’s third-largest economy still has to contend with persistent external headwinds, such as slowing global growth and rising trade tensions between major economies.

This confluence of domestic and external factors is weighing on the Yen, which is already Asia’s second worst-performer so far in 2019. Should headwinds grow stronger for the Japanese economy, perhaps forcing the BoJ to ease policy further before any tightening can be done, the Yen may extend losses against the US Dollar over the course of the year.

A vulnerable Yen, along with declines in the Euro, have pushed the Dollar Index above the psychological 98 level for the first time since May 2017.

Investors now await the upcoming US Q1 GDP announcement, with the US economy standing in stark contrast to what Europe is experiencing currently, the latter’s outlook made more dire by the unexpected decline in confidence from Germany and France.

This divergence is providing support for the Greenback, and it could get another leg up, should the US GDP reading exceed market expectations of 2.2 percent on Friday. However, appetite for the Dollar is likely to take a hit if the GDP data fails to meet expectations.

The Dollar’s year-to-date climb has kept Gold rooted near its lowest level in 2019, below the psychologically-important $1,280 level, as markets keep an eye on the $1,265 support line.

It’s proving increasingly difficult for Gold bulls to prove their case under present market conditions, thanks to a broadly stronger Dollar, equity markets hanging on to most of their year-to-date gains and cautious optimism over US-China trade talks.

However, dark clouds still linger over the global economy, and data points that signal a turn for the worse for the worldwide context could spark a massive rebound for Gold back towards the $1,300 handle.