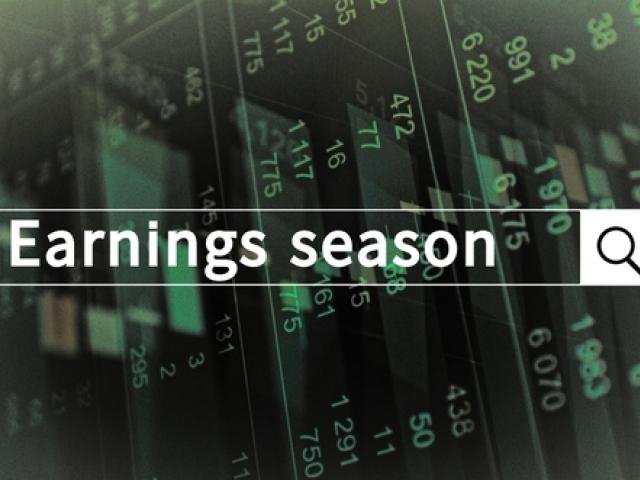 Asian equities fluctuated mostly into the red on Friday, following the trend seen in their US counterparts on Thursday. As the latest US corporate earnings season rolls along, investors appear unsure as to whether the upside surprises are sustainable, even though almost 80 percent of the results so far have exceeded market expectations. Risk sentiment has perhaps been held back by dismal economic data out of Germany and South Korea this week, as global investors continue to cast a wary eye over the trajectory of global growth.

All eyes will be on the US GDP data release for Q1, scheduled to be announced later on Friday. Investors need to monitor this data for guidance on whether the Dollar Index will find inspiration for further fuel to add to a rally that is close to 0.8% for the week.

Markets are expecting a 2.3% GDP print, which is 0.1 percent higher than the previous quarter, suggesting that US economic growth momentum remains very much intact. The GDP release will set the stage for the upcoming Fed decision next week,  whereby investors will try to anticipate how the world’s most important central bank will react to the string of resilient economic indicators that have been pumped out by the US economy as of late, even as the Fed Funds Futures rate points to a 61 percent chance of an interest rate cut by December.

The Yen is set to close out a week of gains against the US Dollar, as Japan heads into its 10-day Golden Week holiday. Given that Japanese markets will be closed during this period, stripping currency markets of some $400 billion in daily turnover, there are concerns that thin liquidity may yet again allow for wild swings in the currency markets.

In the first week of 2019, the Yen surged four percent against the US Dollar, within minutes during Japan’s New Year holidays. That was followed up by another episode in February, again during a Japanese holiday, when the Swiss Franc fell by almost one percent against the Greenback before recovering just minutes later. These recent episodes may put traders on edge during the upcoming holiday which kicks off on Saturday, even as markets digest major economic announcements and central bank decisions, including the Fed and the BoE, during the upcoming week.

Japanese Prime Minister Shinzo Abe isn’t taking it easy ahead of the Golden Week, as he visits US President Donald Trump for trade talks in Washington.

With the United States threatening new tariffs on the EU, and while US-China trade tensions remain unresolved, a deterioration in US-Japan trade ties risks heightening global risk-off sentiment, prompting gains for safe haven assets such as the Yen and Gold. However, a stronger Yen may actually play well into US-Japan negotiations, blunting the US administration’s accusations of “competitive devaluations” of the Yen.