US earnings to drive world stocks amid thin Asia's liquidity 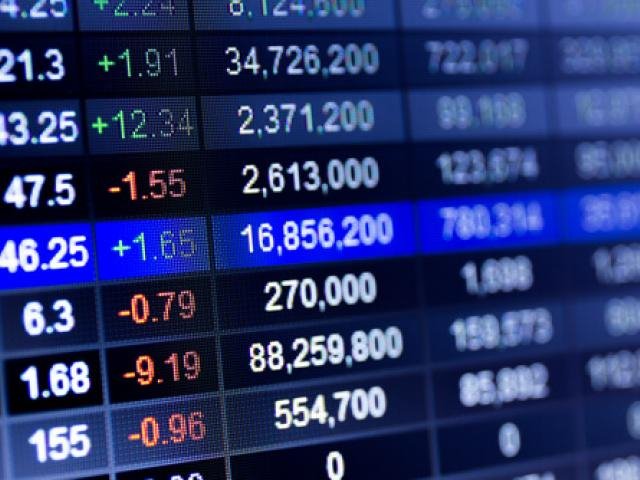 Asian stocks, excluding Japan, are mixed on Monday, even after US stocks posted new record highs following the United States GDP report released at the end of last week. Thin liquidity is expected for Asia this week, as Japanese markets are closed for its Golden Week holidays, while Chinese markets will be closed from Wednesday through to Friday. Still, the ongoing US corporate earnings season is expected to drive sentiment, with tech giants such as Apple and Alphabet kicking off this week’s earnings announcements.

Over in the FX markets, Asian currencies are generally pointing higher in Monday trade, after the US Dollar softened following the release of its Q1 GDP report. The economic print surpassed expectations, with 3.2% annualized growth for the first quarter of 2019, but the impressive headline reading failed to assuage the demands of Dollar buyers, as US consumer spending slowed for a third straight quarter, indicating that underlying domestic demand is waning. More US personal income and spending data will be released later today, which should help investors gain further insights into the primary driver of the US economy, and more softness in consumer expenditure will be seen as a risk for further weakness in the Dollar in the near-term.

Will the Dollar Index resume its climb this week?

A slowdown in US consumer spending might be used as a reason for the Federal Reserve to delay further interest rate increases during its policy meeting scheduled for this week, even as Fed Funds Futures continue to point to more than a 50% chance of a US interest rate cut by October. In the immediate term however, investors could use Monday’s release of more inflation numbers to test the central bank’s data-dependent stance.

The Dollar Index might have slipped lower from its 2019 high last week, but it could still find reason to climb back above the 98 handle, should April’s US non-farm payrolls report due on Friday beat the 185,000 jobs that markets are expecting to be added. Continued job creation in the United States should help allay concerns over the momentum of consumer spending in the world’s largest economy.

Concerns over the broader global economic slowdown will be allayed, should Europe’s Q1 GDP and China’s PMI both show signs of stabilizing when the respective datasets are announced on Tuesday. However, any fresh reminders of soft patches in the global economy following the disappointing data out of both Germany and South Korea last week should encourage some risk to be taken off the table, which should help the appeal of Gold in the near-term.

However, my view is that it might require a string of dismal economic indicators to bring Gold back above the psychological $1,300 mark and reverse the bearish trend seen in Bullion since late-March.

Brent futures have dropped below the $72 mark, after tumbling late last week on the back of US President Donald Trump’s claim that he personally “spoke to” OPEC to lower Oil prices. The steep decline in prices comes just days after the US administration stated that sanction waivers on Iran’s Oil will end later this week, which initially sparked a rally in the value of Oil on the hopes of tighter supplies.

However, uncertainty may prevail over how strictly these waivers will be imposed on Iran and whether other producers, like Saudi Arabia and the United Arab Emirates, will be able to fill the void of a reported 1 million barrels of Oil per day by the time the waivers expire.  With the broader narrative of resilient demand and tighter supply in the market encouraging investors to buy Oil, prices can still find the impetus to resume the uptrend seen so far in 2019.