Dollar Sits On Iron Throne…But For How Long? 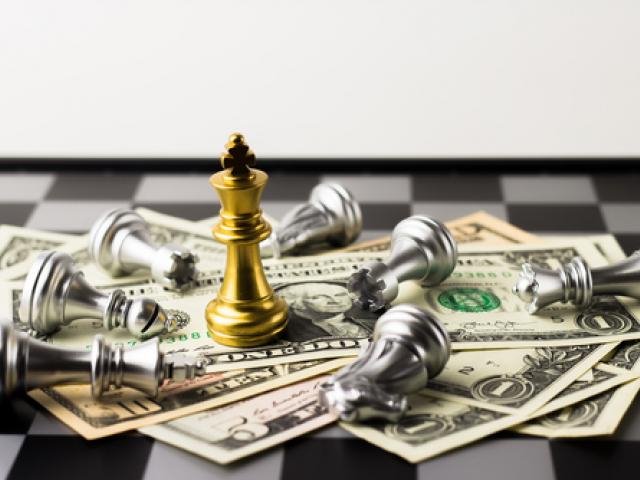 The story defining the Dollar’s steady appreciation continues to revolve around worsening US-China trade tensions accelerating the flight to safety.

Uncertainty ahead of the European Parliament elections and Brexit drama have also fuelled risk aversion – ultimately boosting appetite for the Dollar which remains a prime destination for safety. While the Dollar could continue appreciating on the perception that the United States remains in a much better condition than everyone else, the million-dollar question is for how long?

Markets still expect the Federal Reserve to cut interest rates this year while ongoing trade tensions could end up negatively impacting the US economy. Should the US economy face headwinds during the second half of 2019, this could translate to the Dollar losing it’s safe-haven status. With market sentiment extremely fragile and investors on edge, an unexpected catalyst may end up sending the Dollar crashing lower.

In regards to the technical picture, the Dollar Index is bullish on the daily timeframe with prices trading comfortably above 98.00 as of writing. The current upside momentum has the potential to open a path towards 98.50 in the near term. 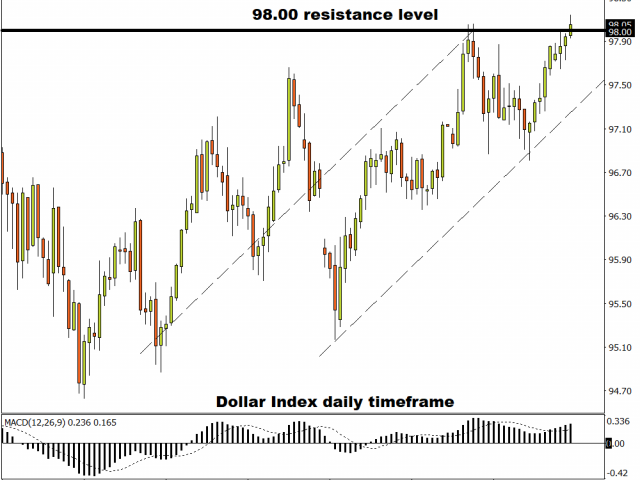 This has been an incredibly bearish trading week for the British Pound which has tumbled to new multi-month low below 1.2620 against the Dollar.

With Brexit uncertainty and political risk intensifying by the day, buying sentiment towards the Pound has hit rock bottom. Price action suggests that the path of least resistance for the currency remains south. Technical traders will continue to watch how prices behave around 1.2620. A solid daily close below this point will signal a selloff towards 1.2500 in the short to medium term. 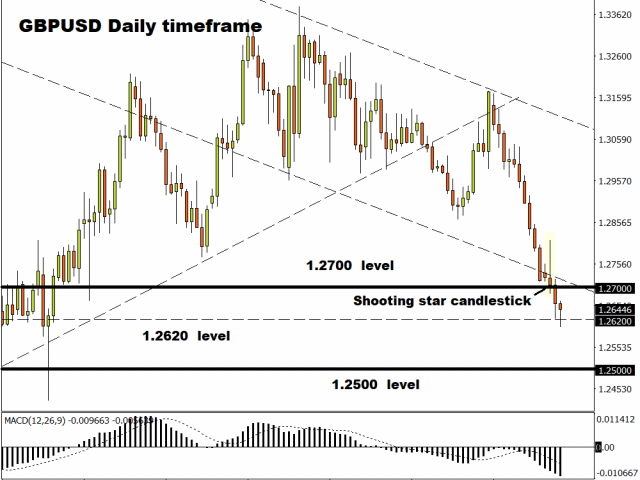 Gold initially entered the week on shaky footing thanks to an appreciating Dollar.

However, the precious metal has regained its shine today with prices trading towards the $1280 level as ongoing US-China trade tensions and Brexit fuel risk aversion. With a patient Fed, speculation of a US interest rate cut and lingering concerns over slowing global growth still core themes, Gold remains supported in the medium to longer term.

Taking a look at the technical picture, bulls have the potential to re-enter the scene if the $1280 level is breached. A solid daily close above this point is likely to signal a move higher towards $1300. Alternatively, sustained weakness below $1280 is likely to open a path towards $1268.50 in the near term. 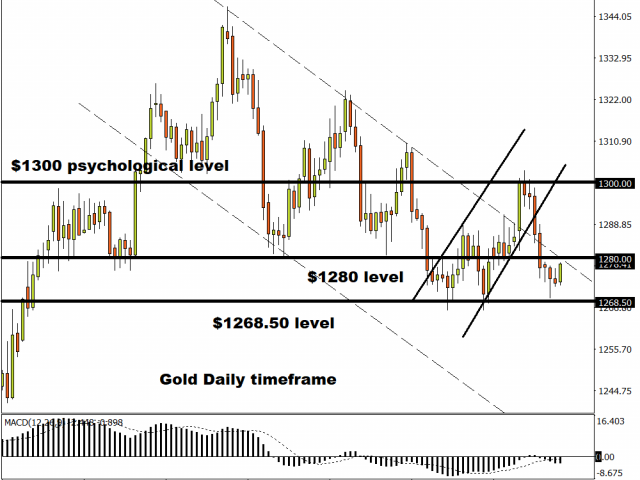