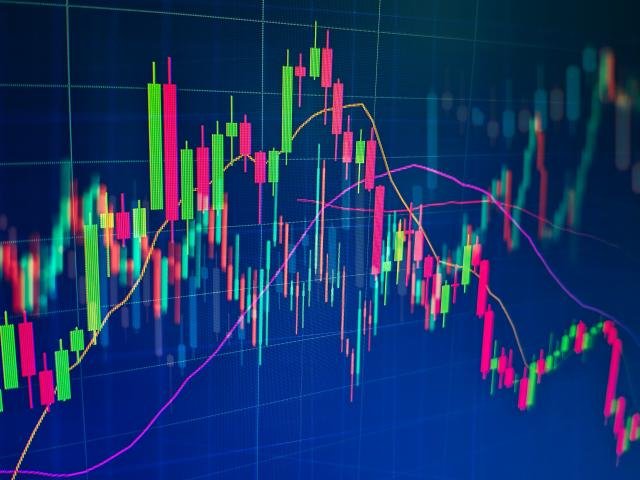 Asian markets soured further on Friday, following US stocks lower on mounting fears that prolonged US-China trade tensions could have a more drastic impact on the global economy. The selloff this month indicates that markets are pricing in the prospects of a ramp up in the US-China conflict, as both sides appear to be digging their heels in deeper over recent days.

Investors have been trimming exposures to riskier assets and seeking refuge in safe havens, with Gold jumping over one percent back above the psychological $1,280 level, while yields on the benchmark 10-year US Treasuries are now at their lowest since October 2017.

Disappointing US factory activity shows cracks in “resilient US” narrative

With the IHS Markit US manufacturing PMI hitting a 9-year low this month, investors are now concerned that the US too will not be spared from a sharper global slowdown if the US-China trade conflict persists. Following the data release, the Dollar index (DXY) couldn’t maintain its position above the 98 handle and dropped by about 0.5 percent.

Signs of a more pronounced slowdown in the world’s largest economy may prompt the Fed to shift away from its “patient” stance on interest rates and produce the rate cut that markets, as well as President Donald Trump, have been yearning for. With US inflation persistently muted, weaker US economic indicators over the coming months may be enough to tip the balance for policymakers to ease US monetary policy settings, with investors currently pricing in a near-80 percent chance of a Fed rate cut by December.

Brent futures shed more than 4 percent to trade just above the $68/bbl mark at the time of writing, wiping out most of their Q2 gains. The rapid deterioration in US-China ties brings next month’s OPEC meeting into sharper focus. Demand side risks are set to feature prominently on the upcoming decision by Oil producers about whether to maintain production cuts going into the second half of the year.

Ultimately, the US-China standoff is expected to dent global Oil demand for 2019 and complicate attempts by OPEC producers to rebalance the global Oil markets, while further bouts of volatility shouldn’t come as a surprise to traders moving forward.

The Pound is likely to test the 1.26 support level against the US Dollar, amid reports that UK Prime Minister Theresa May is set to announce a timetable for her departure on Friday. Markets appear to have priced in some likelihood of a change at 10 Downing Street, given that the Pound has been the worst-performing G10 currency this week.

Still, investors are eager to find out what will actually transpire in this political saga, and the potential implications for Brexit. Should a hardline Brexiteer take over as Prime Minister, that potentially increases the chances of a no-deal Brexit, which could contribute to further weakness in GBPUSD.