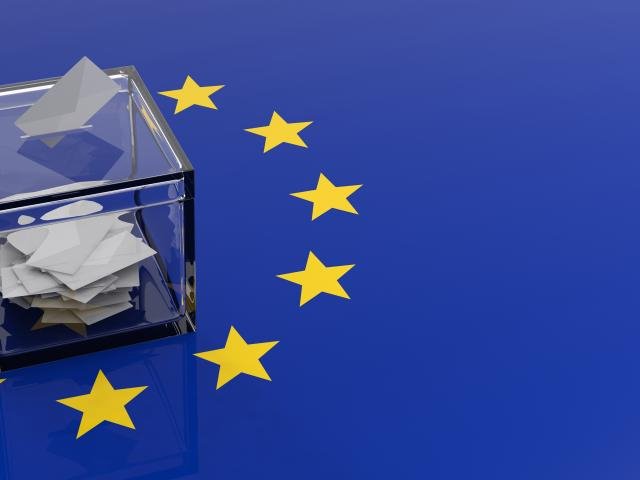 As results from the European Parliament elections continue to trickle in at the time of writing, provisional results show pro-EU parties pushing back against the tide of populism and Euro-scepticism. With the anti-establishment momentum seemingly constrained, for now, that should bode well for EU policy continuity, which is expected to help Europe manage the heightened uncertainties surrounding global trade as well as concerns over economic growth prospects worldwide.

Perhaps voters on the continent have been reminded of the virtues of the European Union dream, given the political mess that’s playing out in the United Kingdom. Judging by the European Parliament election results, Brexit has further polarized voters in the United Kingdom, with Nigel Farage’s Brexit Party set to win the most seats in the UK at the expense of Conservatives and Labour.

Following Theresa May’s announcement that she will step down as Prime Minister on June 7, the UK political lens will now focus on the leadership transition within the Conservatives, with eight candidates set to vie for her position. Any sense that chances of a no-deal Brexit are on the rise could weigh negatively on the Pound, especially if a hard-line Brexiteer takes over as PM.

Since bouncing off the 1.26 support level on Thursday, the Pound is holding above the 1.27 mark at the time of writing against the Greenback, with most G10 currencies eking out recent gains against the US Dollar.

The softer Dollar has led to gains across most Asian currencies at the start of the week, as regional stocks are putting in a mixed shift while the US and UK markets remain closed Monday for a holiday. Having shed some 6 percent over three consecutive weeks of declines, Asian equities are expected to remain sensitive to the broader US-China conflict, whereby the heightened confrontational rhetoric from both governments are keeping market participants on edge.

The Chinese Yuan is strengthening towards the 6.90 level, with the head of China’s banking and insurance regulator issuing a stern warning to those who short the Yuan that they will “inevitably suffer from a huge loss”. Should the Yuan remain supported, that is expected to help limit the downside for currencies in broader Asian, as regional economies continue to contend with external downside risks.