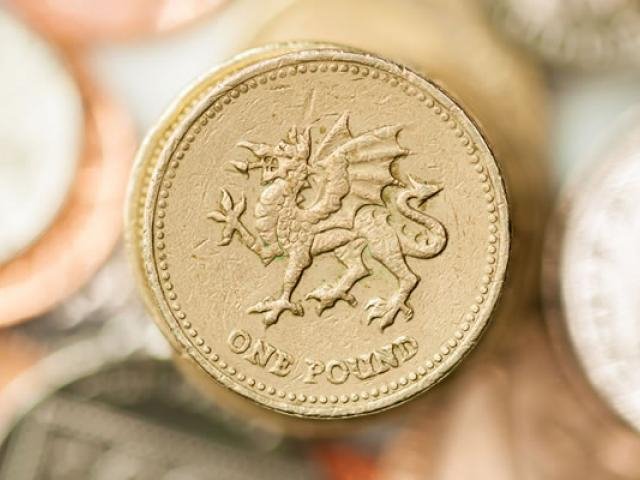 Now that United Kingdom traders are returning back to office following a public holiday, we should expect for the fallout from the Brexit Party’s success in the European Parliamentary elections to put the spotlight even firmer on the pressure for the next Prime Minister of the United Kingdom to secure a Brexit deal sooner rather than later. UK Prime Minister Theresa May’s resignation and the leadership race that will begin is sure to dominate at the top and centre of each political headline, but the problem that the British Pound faces is that if whoever succeeds to become the next Prime Minister does chase a no-deal Brexit, the Pound should sink below 1.25.

Hardline Brexiteers will have no appetite for another delay to the eventual date of the United Kingdom leaving the European Union and this is an issue for traders because if Boris Johnson does succeed, like many feel he will as the front-runner candidate, he has already made it clear that the time is up to deliver Brexit. This means that he will, if needed, settle for a no-deal Brexit and the British Pound risks losing a further 5% in such a scenario.

At the moment the GBPUSD has found a near-term bottom marginally above 1.26, but more Brexit pessimism can be priced into this market and this can also drive the GBPUSD to the lower 1.20’s as the second half of 2019 begins.

What would help buy sentiment for the Pound is that a great deal of GBP pessimism around Brexit has been priced in throughout the past couple of weeks. Boris Johnson is known to have a strong pro-Brexit stance and not as concerned about a no-deal outcome as others, but any news decreasing the chances of him winning the leadership race to become the next UK Prime Minister will be viewed as GBP-positive. There is also the remote scenario that Johnson pledges to secure a Brexit deal which no matter how unlikely this would appear today, would provide a positive shock to the GBP.