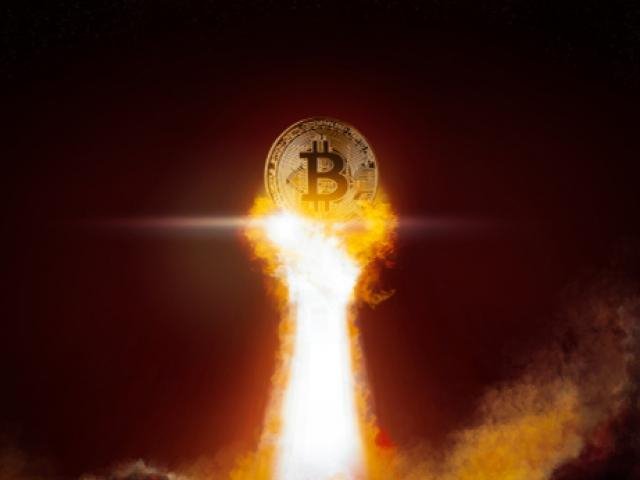 Bitcoin is positioned to remain a major talking point across financial markets this week after jumping as much as 10% yesterday to almost $9000.

With no industry news or reports behind the abrupt upside, the primary factor behind Bitcoin’s aggressive appreciation is likely based around price action. The technical picture suggests that the cryptocurrency remains heavily supported by the bullish ‘golden cross’ formation on the daily charts. This occurs when the 50-day simple moving average crosses above the 200-day moving average. With prices slowly approaching $9000, the path of least resistance certainly points north. A solid daily close above $9000 has the potential to open a clean path towards $10,000. 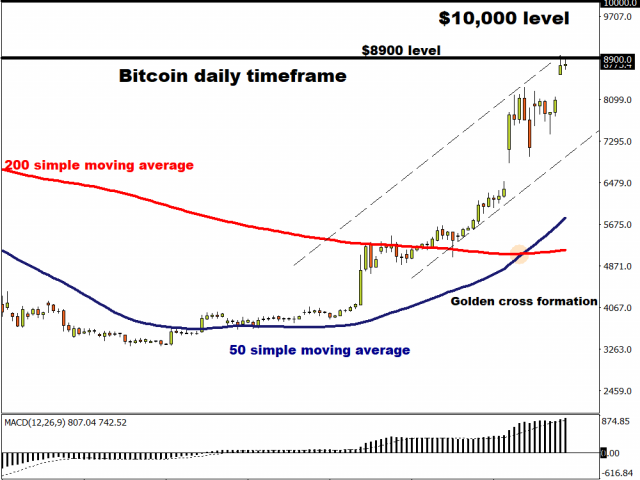 The past few days have certainly not been kind to the British Pound which remains one of the weakest G10 currencies.

Theresa May’s resignation is likely to add to the uncertainty over Brexit and what to expect in the coming months. With fears of a no-deal Brexit mounting by the day amid the drama, the British Pound remains fundamentally bearish. Technical traders will continue to watch how prices behave around 1.2620. A solid daily close below this point will signal a selloff towards 1.2500 in the short to medium term. 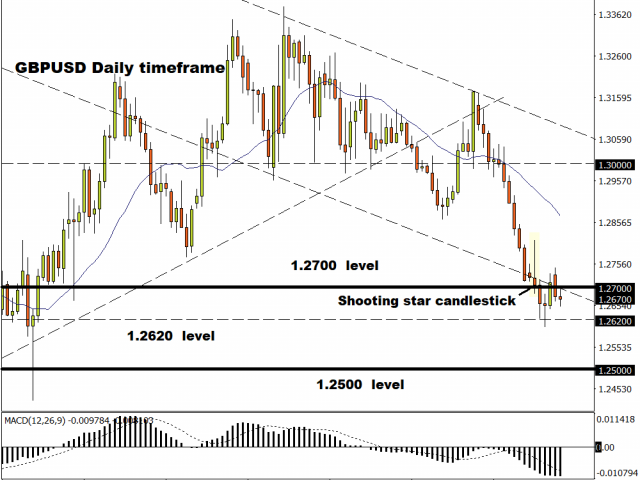 The Euro remains on standby below 1.1200 as investors digest the results of the European Parliament elections. With concerns over Italy’s budget denting appetite for the Euro, the EURUSD is positioned to trend lower.
Taking a look at the technical standpoint, the EURUSD remains bearish on the weekly charts as there have been consistently lower lows and lower highs. Sustained weakness below 1.1200 is likely to open a path towards 1.1100 and 1.1000, respectively. 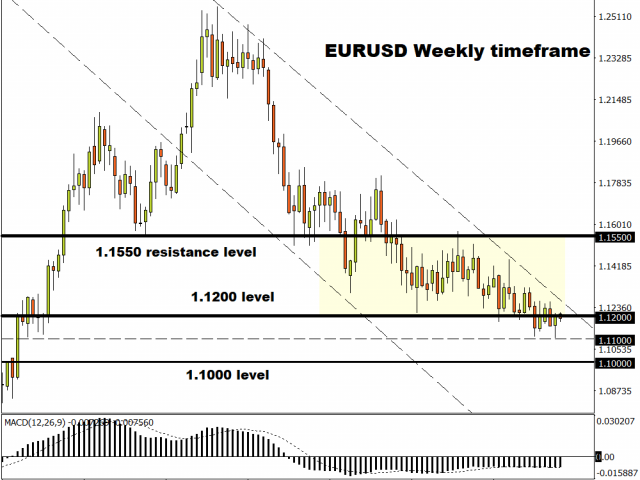 Gold struggled for direction today with prices hovering around $1283 as sizzling US-China trade tensions and Brexit uncertainty sent investors rushing towards the Dollar. Although the precious metal got off to a slow start this week, bulls remain in control above $1280. Should this level prove to be reliable support, the next key point of interest for Gold may be found around the $1300 psychological level. 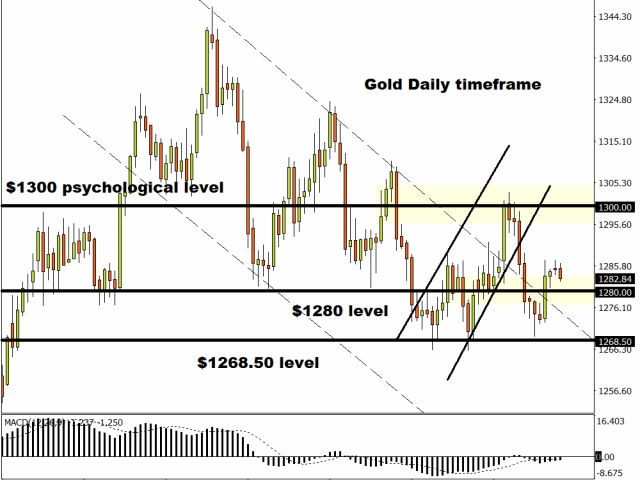