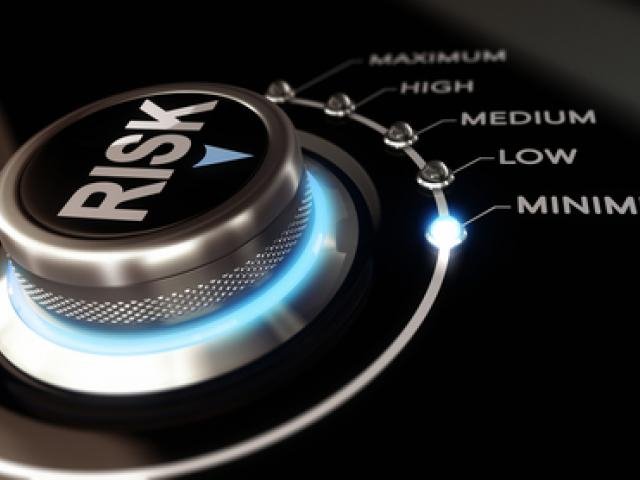 It is shaping up to be yet another rough, rocky and unpredictable trading week for financial markets as investors tussle with a number of different themes. Ongoing US-China trade developments, Brexit uncertainty and the return of drama over the Italian state budget are just some of the themes concerning investors.

Asian shares are painted in red today, tracking losses from Wall Street overnight as concerns heat up over sizzling US-China trade tensions threatening global economic growth. With President Donald Trump clearly stating that the United States was “not ready” for a trade deal with China, investors are coming to the reality that trade uncertainty looks like it is here to stay in the short to medium term at least.

In the United Kingdom, the Brexit saga premiered its season's finale last Friday as Theresa May announced the date of her resignation as Prime Minister after years of deadlock in Brexit discussions. Her departure does add another element of uncertainty over Brexit at a time when the clock is slowly ticking and investors should strap up as the drama for the season finale of Theresa May’s tenure as PM has just begun.

Speculation over who will replace May remains rife with Boris Johnson listed as a favourite among Conservative members. Should Boris succeed as Prime Minister, this raises the prospects of a no-deal Brexit given how he has insisted that the UK will leave the EU on 31 October, “deal or no deal”. As fears over a no-deal Brexit increase by the day amid domestic political drama and no signs of a deal being in place, the British Pound remains exposed to downside risks. Taking a look at the technical picture, the GBPUSD remains bearish on the daily charts with prices edging towards 1.2620. A solid daily close below this point should signal a decline towards 1.2500 in the short to medium term. 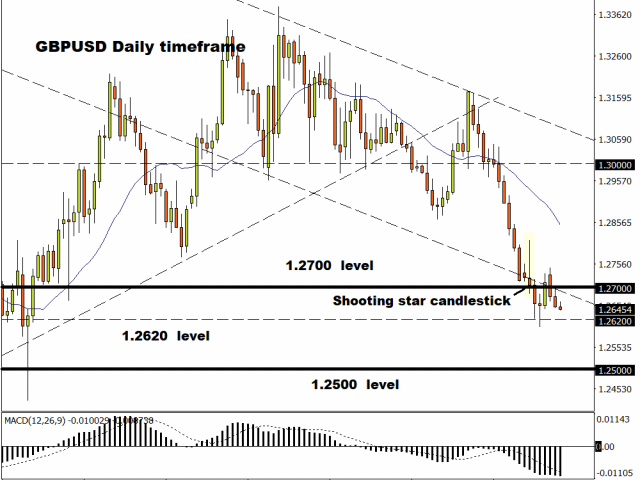 Elsewhere, fears over escalating trade tensions and global growth are keeping the Dollar steady against a basket of major currencies this week. Market uncertainty and an overall risk off atmosphere does highlight that projections for the Greenback point north.

The Dollar should remain in buying demand for as long as market sentiment remains exposed to external risks, especially when it comes to trade tensions and geopolitical risk factors.

Oil lower once again on lack of risk appetite

Concerns over persistent trade tensions are unsurprisingly impacting global growth sentiment in a negative light, and this is in turn hurting Oil prices. The price of Oil has fallen once again in the early hours of Wednesday trade.

Fears revolving around weaker oil demand will intensify in light of prolonged trade fears and this adds further momentum to downside tilts for the Oil price.

In regards to the technical picture, WTI Crude and Brent look set to resume its trend lower ahead of the OPEC meeting in June. WTI Crude has the potential to test $55.00 if bears are able to conquer the $57.50 support level.