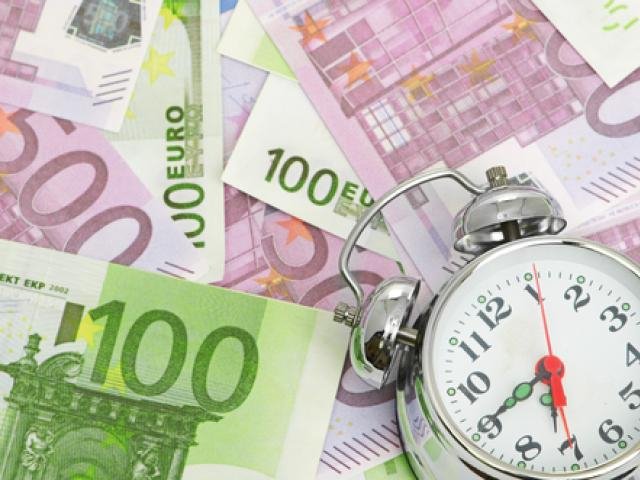 Italy has been thrown back into the spotlight this week after the European Commission (EC) asked for “clarification” on the nation’s deteriorating debt situation.

Should this development lead to another round of disagreements between the EC and Italian authorities, it certainly will not bode well for the Euro which is already hanging on cliff’s edge to reaching 1.10 for the first time since May 2017.

With the EC already writing a letter to the Italian government on its financial conditions and giving Rome only until Friday to respond before slapping them with a €3.5billion fine, another speedbump is on the road for the Euro and this risks becoming a nasty bump in the road fast. When considering how Italy’s debt is the second highest in the Eurozone after Greece with public debt reaching roughly around 132% of GDP in 2018, fears are looming over Rome potentially triggering another debt crisis – a highly unfavourable scenario for the Eurozone.

Renewed concerns over Italy’s budget policy have come at a time where headwinds are already circling around the Eurozone economy like a tornado on the downside risks it faces from the persistent US-China trade tensions, and also when question marks remain over whether the Trump administration will potentially impose tariffs on European cars and auto parts.

The Eurozone manufacturing sector is already raising eyebrows with its PMI results for May drifting further into contraction territory and auto tariffs will have terrible consequences for the European economy.

All in all, the threat of US-EU trade disputes negatively impacting growth coupled with political risks are the themes to watch for further punishment in the Euro moving forward. An appreciating Dollar due to the risk-off environment in global markets is also rubbing salt into the wound of an injured Euro, and the clock is ticking on the EURUSD tumbling towards 1.10 and beyond.

Looking at the technical picture, the EURUSD remains under prolonged pressure on the weekly charts with prices trading marginally above two year lows with prices narrowly above 1.113 as of writing. The path of least resistance points south with the next key level of interest at 1.11. A solid weekly close below this point opens a clear path for the Euro to spiral below 1.10.

Nevertheless, the upcoming US GDP reading for later on Thursday could provide some light at the end of the tunnel for Euro buyers. The shining knight to protect the Euro from entering 1.10 would need to be a sharp downside revision to US GDP data, weakening the ongoing Dollar demand on the reminder that United States economy is also exposed to global growth concerns. 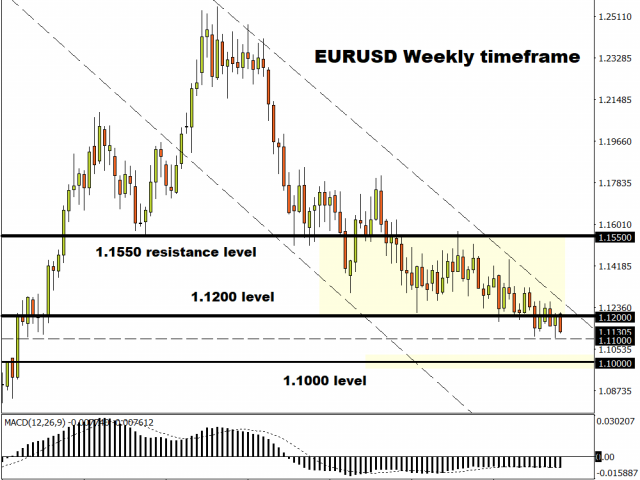 Oil prices are poised to become extremely sensitive and highly reactive to any news revolving around supply and demand factors ahead of the OPEC meeting in June.

This sensitivity has already been illustrated following prices attempting a push higher yesterday after an industry report showed a decline in U.S Crude inventories. The medium to longer-term outlook does remain in favour of further declines in the price of Oil.

Concerns over persistent US-China trade tensions, and more escalations ahead are a fast-moving steam train for downgrades to global growth. This will impact demand for Oil in a negative manner, which is good news for sellers.