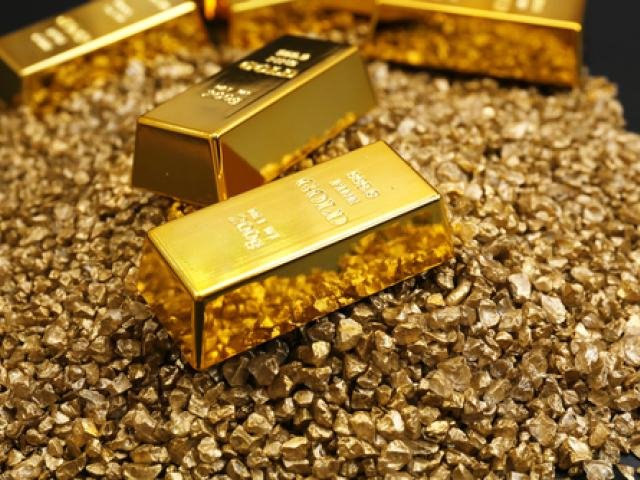 Gold bulls marched into Friday’s trading session with a mission to conquer $1300 amid news of unexpected tariffs on Mexican goods.

Appetite for the safe-haven metal is also receiving ample support from ongoing US-China trade tensions and concern over slowing economic growth. A vulnerable Dollar is poised to fuel the upside momentum with prices trading marginally below the $1300 psychological level as of writing.

Market speculation over the Fed cutting interest rates during the second half of 2019 coupled with geopolitical risks should ensure Gold remains buoyed moving forward. Technical traders will continue to closely observe if a weekly close above $1300 is achieved. A strong close above this level is likely to signal a move higher towards $1324. 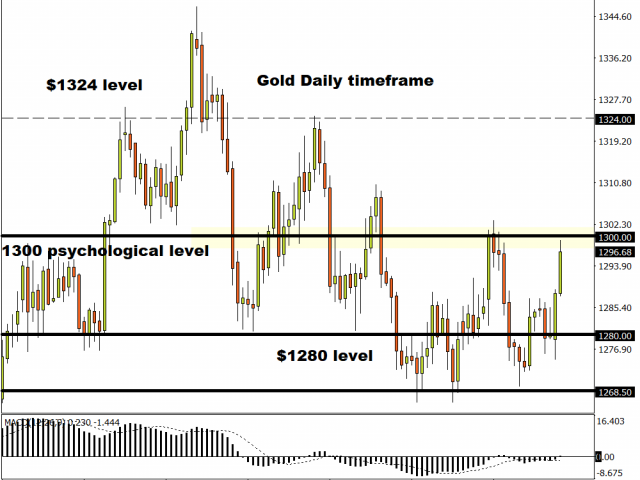 Dollar bulls were nowhere to be found today despite risk aversion accelerating the flight to safety.

Market fears over Trump’s trade disputes with Mexico and China negatively impacting the US economy are weighing on the US Dollar.  While the Greenback still remains a prime destination of safety in times of uncertainty, the question is for how long? When keeping in mind how the Fed funds futures are currently pointing to a near 70% chance of a rate cut by September, the Dollar’s upside may be limited. In regards to the technical picture, the Dollar Index has the potential to sink back towards 97.50 if a weekly close below 98.00 is achieved.

It has overall been another painful trading week for the British Pound thanks to the persistent uncertainty over Brexit and rising fears around the United Kingdom crashing out of the European Union with no deal in place. The political risk circus in Westminster regarding who will take over from UK Prime Minister Theresa May and what this means to Brexit has worsened matters for the Pound with prices falling below $1.26 on Thursday for the first time since the ‘flash crash’ in early January.

Uncertainty is set to be the name of the game when it comes to the British Pound and Brexit as the clock slowly ticks, meaning Sterling weakness is poised to remain an ongoing theme as we head into the final trading month of Q2.
One matter that investors need to seriously bear in mind following confirmation on who the replacement of Theresa May will be, if whether the new Prime Minister of the United Kingdom will have enough time to flesh out a deal on Brexit.

This might appear as an unlikely scenario for today’s fast-moving environment around Westminster but should the United Kingdom be forced to ask for another extension to the current October 31 deadline, this could be rejected by the European Union and by all means encourage investors to price a no-deal Brexit into reality. The Pound can weaken by at least 5% if uncertainty over this potential scenario plays out.

Looking at the technicals, the GBPUSD is heavily bearish on the daily charts. The daily close below 1.2620 signals a decline towards 1.2500 as discussed earlier in the week. 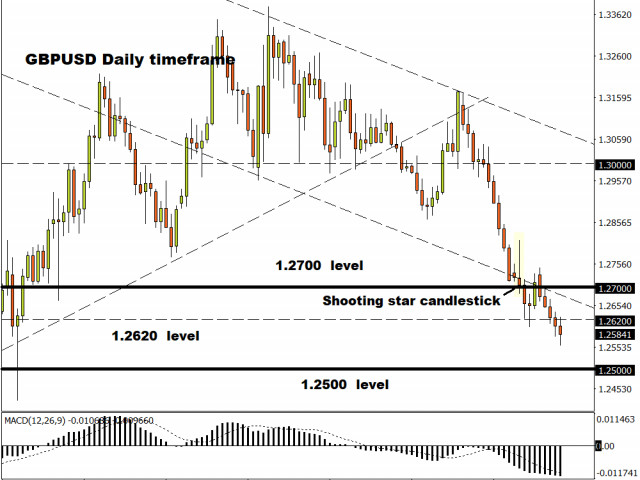