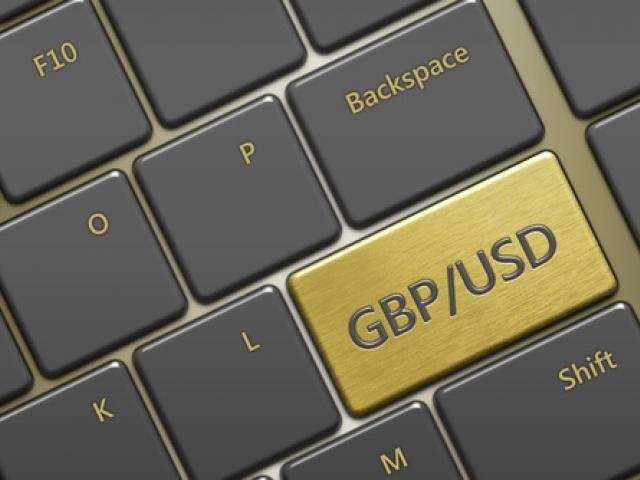 The month of June usually represents the time of the year where many regions across the world prepare for the upcoming summer period, but this is unlikely to be the case for the British Pound where we should not rule out an extended winter freeze.

Weakness in the Greenback behind near-term Pound bounce

The Pound/Dollar has managed to rebound just above 0.5% so far in June, but no one should be getting carried away from the price bounce as this is a mild recovery from losses above 3% last month. The recovery in Pound sentiment has also been driven by softness in the USD, which has coordinated strength in all of the G10 currencies so far during June. The US Dollar does appear heavily oversold heading into the upcoming Federal Reserve US interest rate decision later in June and any recovery in the Pound from current levels will once again be encouraged from softness in the Dollar.

Problems for the Pound remain unchanged

Problems for the Pound stretch far and wide, meaning buying sentiment will remain restricted until several of the United Kingdom’s structural issues are sorted out with long-term solutions.

Weakness in investor sentiment stretches beyond Brexit uncertainty with the near-term risk for the Pound standing on who will emerge as the replacement for UK Prime Minister Theresa May. The worst-case scenario for the Pound that has arguably still not been priced in is that Boris Johnson will win the upcoming Tory leadership race to become the new Prime Minister.

Although a victory for any Eurosceptic believer will install the same level of pessimism in Pound sentiment as the probability increases that a Brexiteer is more likely to settle for the United Kingdom leaving the European Union in a no-deal Brexit.

How low can the Pound go?

Potential levels in the Pound/Dollar from this point in terms of upside are relatively thin, but a sudden surge in anxiety of a Eurosceptic taking the helm at 10 Downing Street can realistically  drive the British Pound all the way to a potential 1.20 against the US Dollar as early as the next two months.

Upside in GBPUSD restricted below 1.30

What can be considered as a positive for the Pound is that a great deal of negative sentiment is already in the atmosphere. If whoever wins the Tory leadership race to take over Number 10, even a Eurosceptic is able to ease nerves by stating that they would still like to leave the European Union ideally with a Brexit deal this would relieve persistent pressure from Sterling.