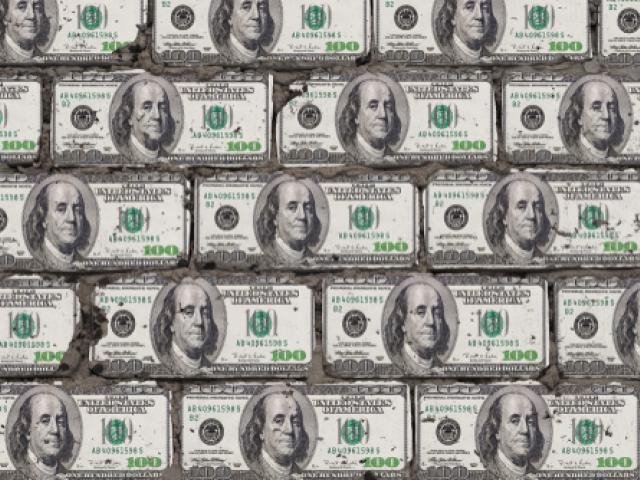 Persistent expectations that the Federal Reserve will drive the car on interest rates into reverse and then accelerate at full speed in response to US-led trade disputes impacting economic sentiment have led to Dollar buyers hitting a brick wall.

Downbeat comments from St. Louis Fed President James Bullard on how a rate cut “may be warranted soon” have dealt the Dollar a knockout punch.

Market pessimism over US-led trade disputes negatively impacting the US economy is now threatening the Dollar’s previous position as a safe-haven in times of market uncertainty, and this view continues to be highlighted in price action for the Greenback.

The Dollar is very much on the ropes just one week after it reached a new milestone high for 2019; attention will now be drawn towards the US employment report scheduled for release at the end of the week. Dollar buyers need to see signs of resilient job growth in the United States to see some light at the end of the tunnel.

Today’s highlight and major risk event for the Euro will be the European Central Bank meeting. It is widely expected that the ECB will leave monetary policy unchanged, but what everyone wants to know is what is the ECB’s take is on the pessimistic views that are surrounding the global economy.

The Eurozone remains bombarded by a storm of domestic and external headwinds and therefore, the likelihood is high that the ECB will deliver a downbeat assessment of its economy.

A sharp slowdown in EU inflation earlier this week, returning concerns over the Italian budget and Brexit, among many other risks, are pressuring the ECB to remain in a defensive position.

The risk factors that investors will be paying close attention to are the ECB’s economic projections.  Another potential slide lower in economic forecasts, in line with revisions elsewhere that have been downgraded in recent weeks will fuel speculation that the ECB will leave interest rates at record-low levels far beyond 2020.

Gold has stormed back into fashion throughout the week following the acceleration in Dollar weakness.

Vulnerability in the Dollar has played an influential role in Gold’s rapid sprint up the hill, with prices punching above levels not seen in over three months to above $1340. 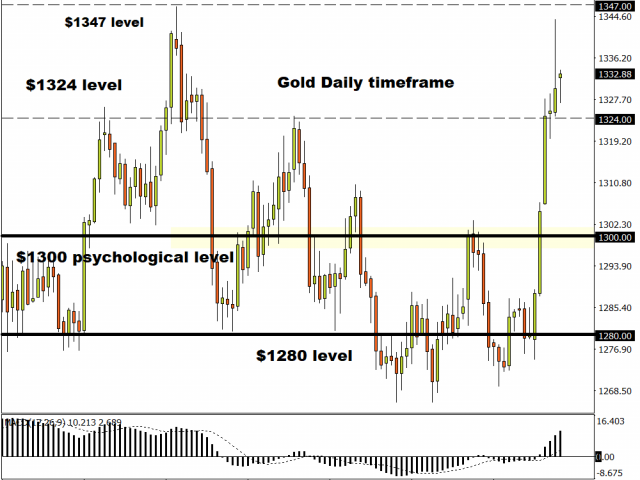 A sense of disappointment is lingering across financial markets this morning after the United States and Mexico failed to reach a deal to avoid proposed trade tariffs. This unfavourable development comes at a time when US-China trade talks remain at a standstill and other external uncertainties, including geopolitical risk factors, continue to strain market sentiment.

The mood across global equity markets is under the spotlight and expected to remain negative as we begin to conclude the trading week, especially when considering that the International Monetary Fund on Wednesday fired a warning shot that US-China trade tensions are a threat to global growth.